Present at the birthday party were Kofi Kinaata’s father Pastor Charles King Arthur who shared words of encouragement with the inmates, Team Move as well as officers of the Sekondi Prisons. 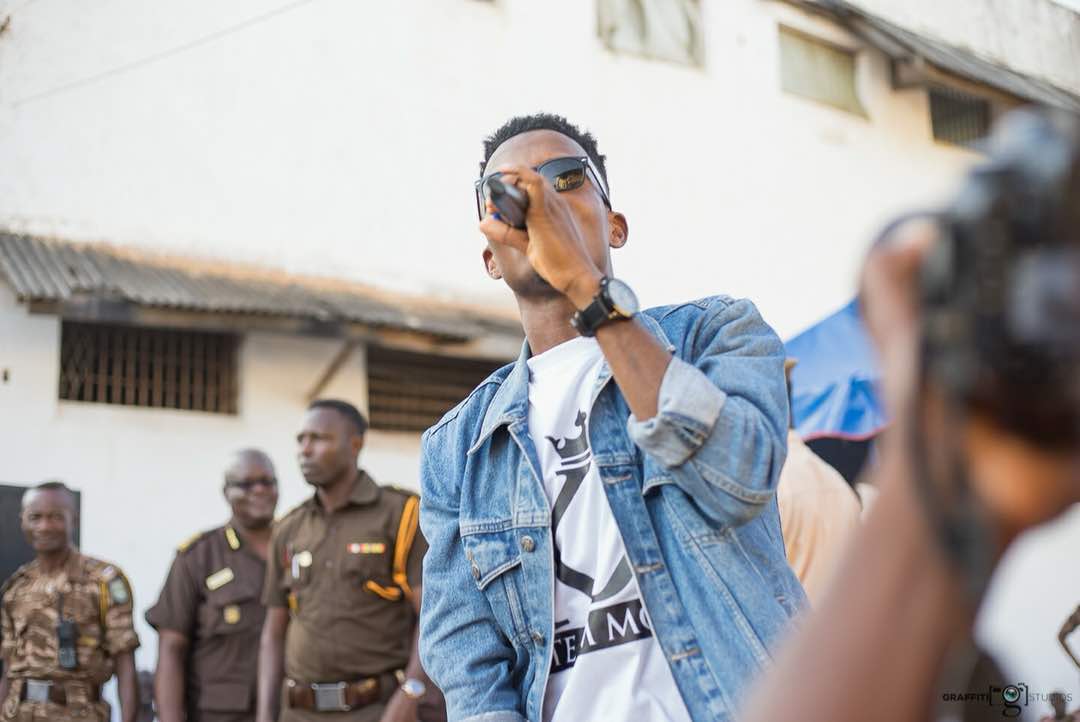 Speaking to the prisoners, Kofi Kinaata assured them that “We are with you in all ways. We care about you and you’re in our prayers.” Kofi Kinaata used verses from his inspirational song ‘Susuka’ to encourage them. 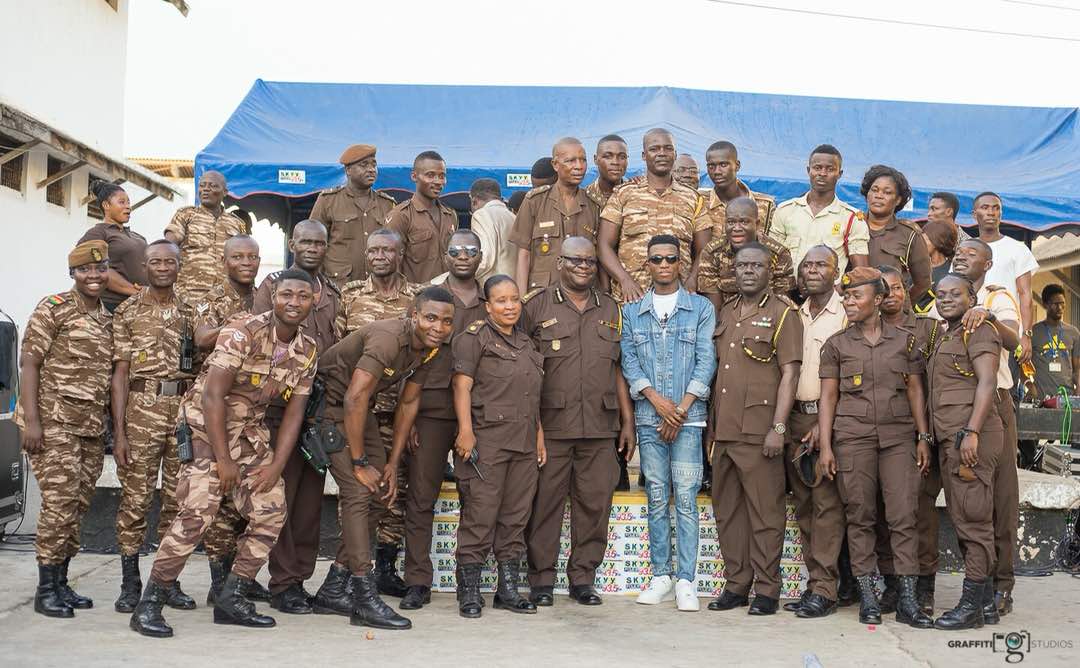 Christmas is a season of love, a time to bring joy to the less privileged in the society and put smiles on the faces of many. It is to this end that the Ahaban GLF in partnership with the Rave Group on Friday, December 16 decided to embark on the “Rave- Ahaban Christmas On Wheels” donation drive. 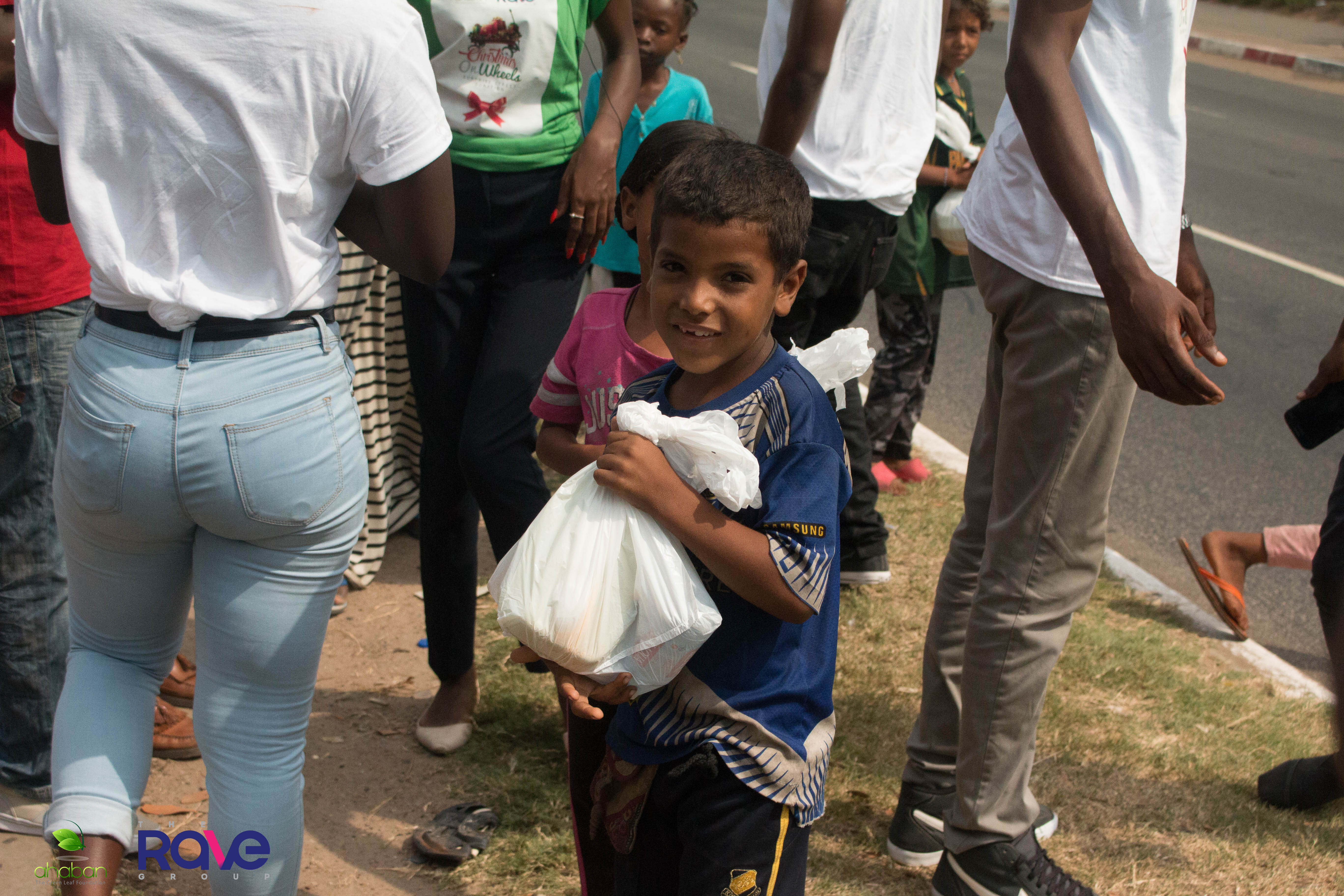 The drive saw several people on the streets presented with donated items from sponsors as well as threats including food, drinks, toys among others. The donation drive began at the Tetteh Quarshie Interchange through to some major streets of Accra pass the 37 Military Hospital, Movenpick Ambassador Hotel and ended at the Accra Psychiatric Hospital in Adabraka. They were over 30 volunteers involved in the exercise from both Ahaban GLF group and Rave Group (and its subsidiaries), who were brought together for their mutual love of sharing. 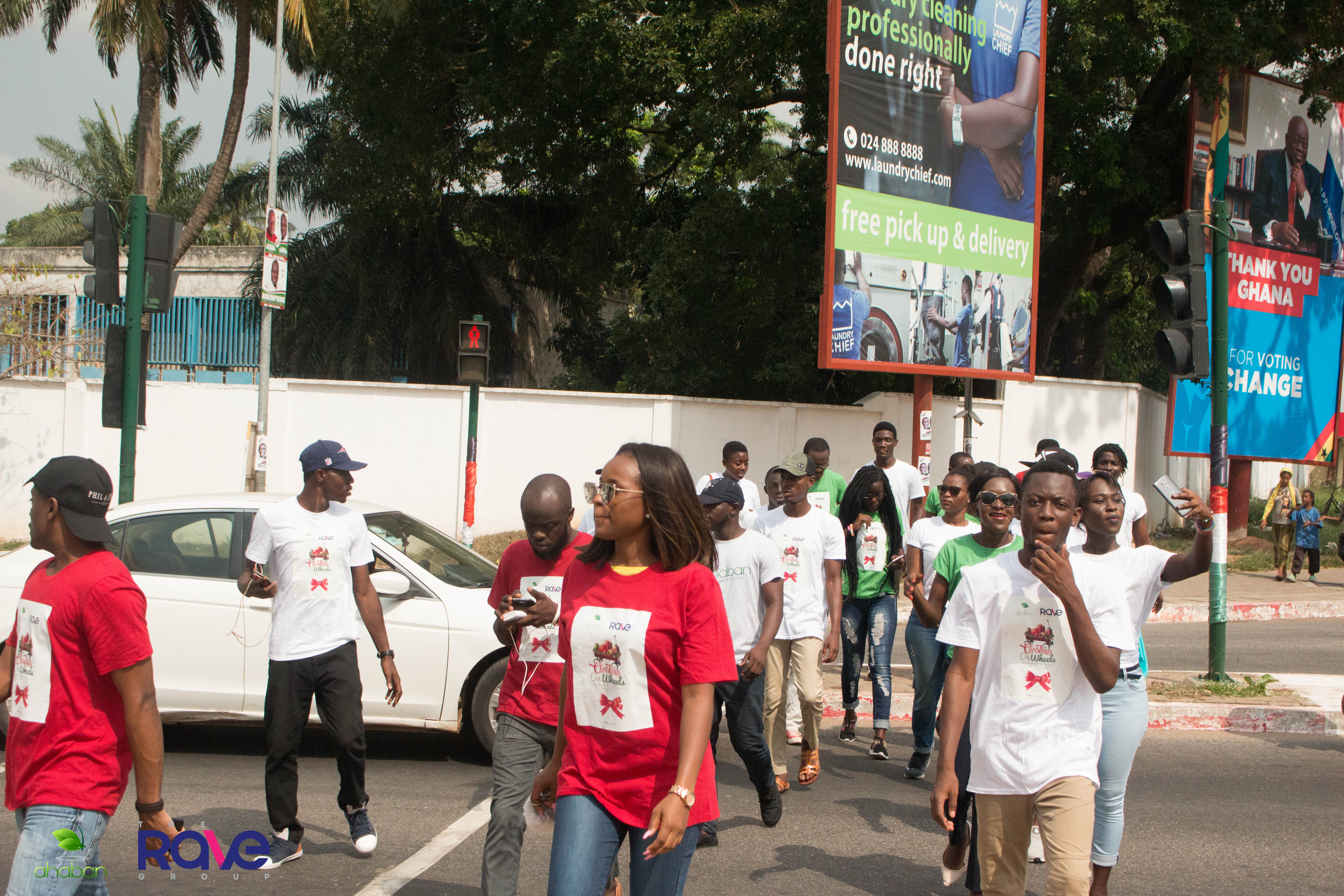 In an interview with the media, the CEO of the Rave Group Ruddy Kwakye, touched on the objective for this partnership. According to him, Christmas is a great time to think about helping people on the streets,

“We planned providing them with food, toys clothing and also spending time with them to enable them experience the joy of the Christmas season. Giving love warmth and hope”. Partnering with Ahaban for Christmas on Wheels following their numerous activities throughout the year gave us the opportunity to do so. He continued.

Rave Ahaban Christmas On Wheels, is an event organized by the Rave Group in collaboration with Ahaban GLF as part of its social responsibility to give back to the community. Rave is committed to helping in as many ways as it can. The Rave Group manages; Rave Marketing solution, Media Vault PR, Content Vault and VirDge Digital. 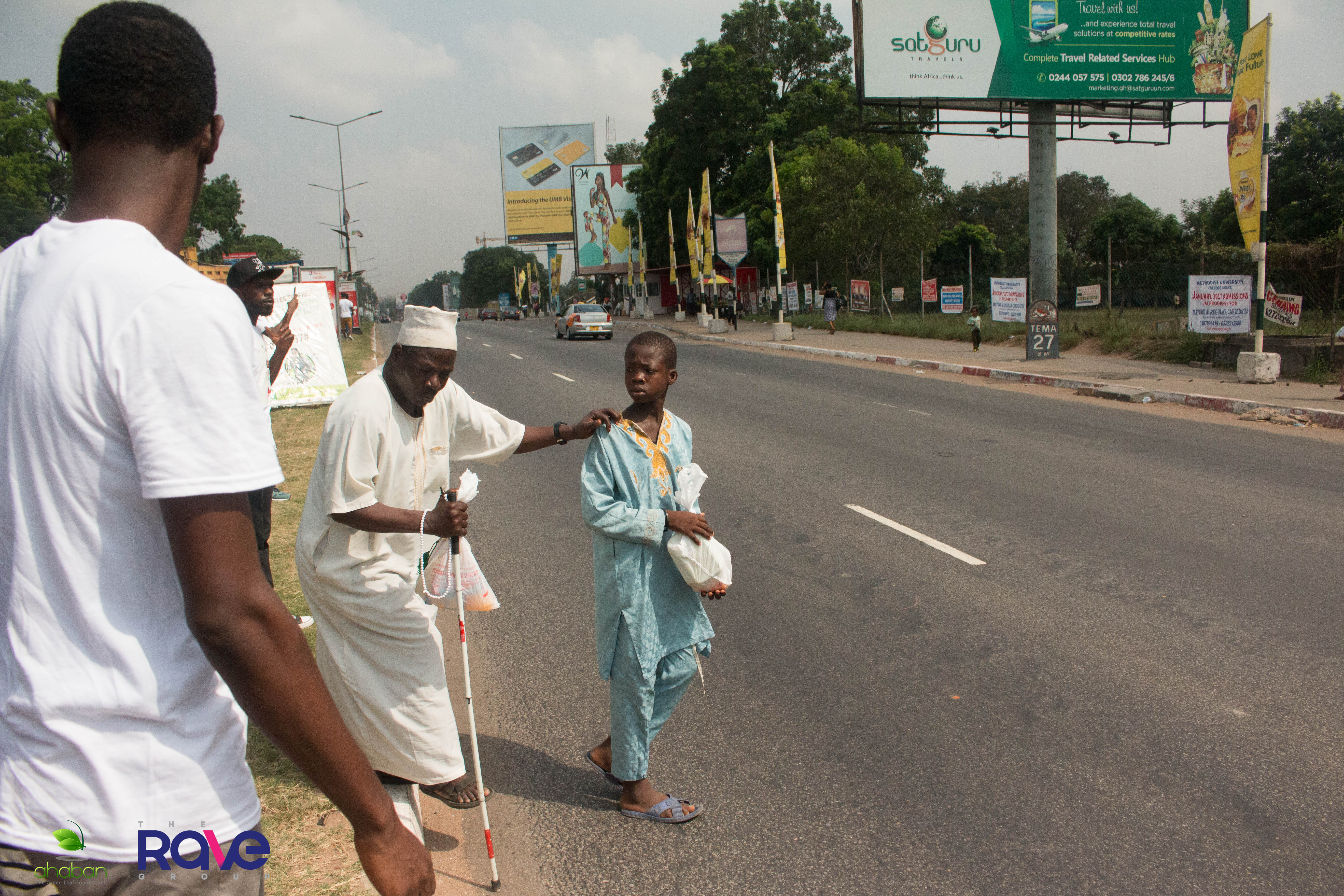 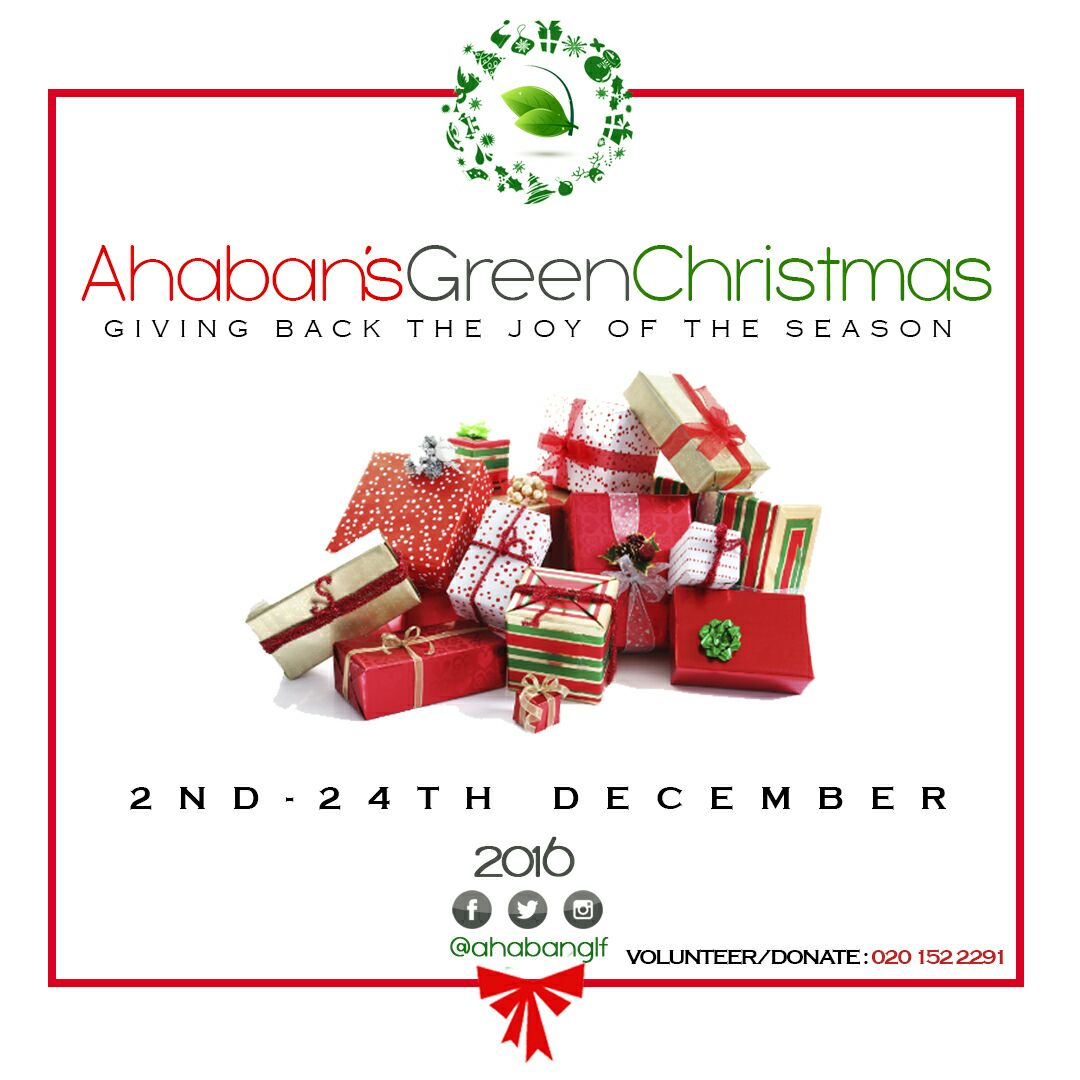 Ahaban Green Leaf Foundation (GLF) is embarking on a series of events next month to support the underprivileged in society.

The initiative dubbed ‘Ahaban Green Christmas.‘ will round up what has been an eventful year so far for the non-profit organization: launch of Ahaban Educational Fund, painting the wards of Princess Marie Louie and Ridge hospitals and other notable charity events.

Leaders of the NGO say the second edition of the initiative which starts on December 2 to 24 is to “give back the joy of the season.” 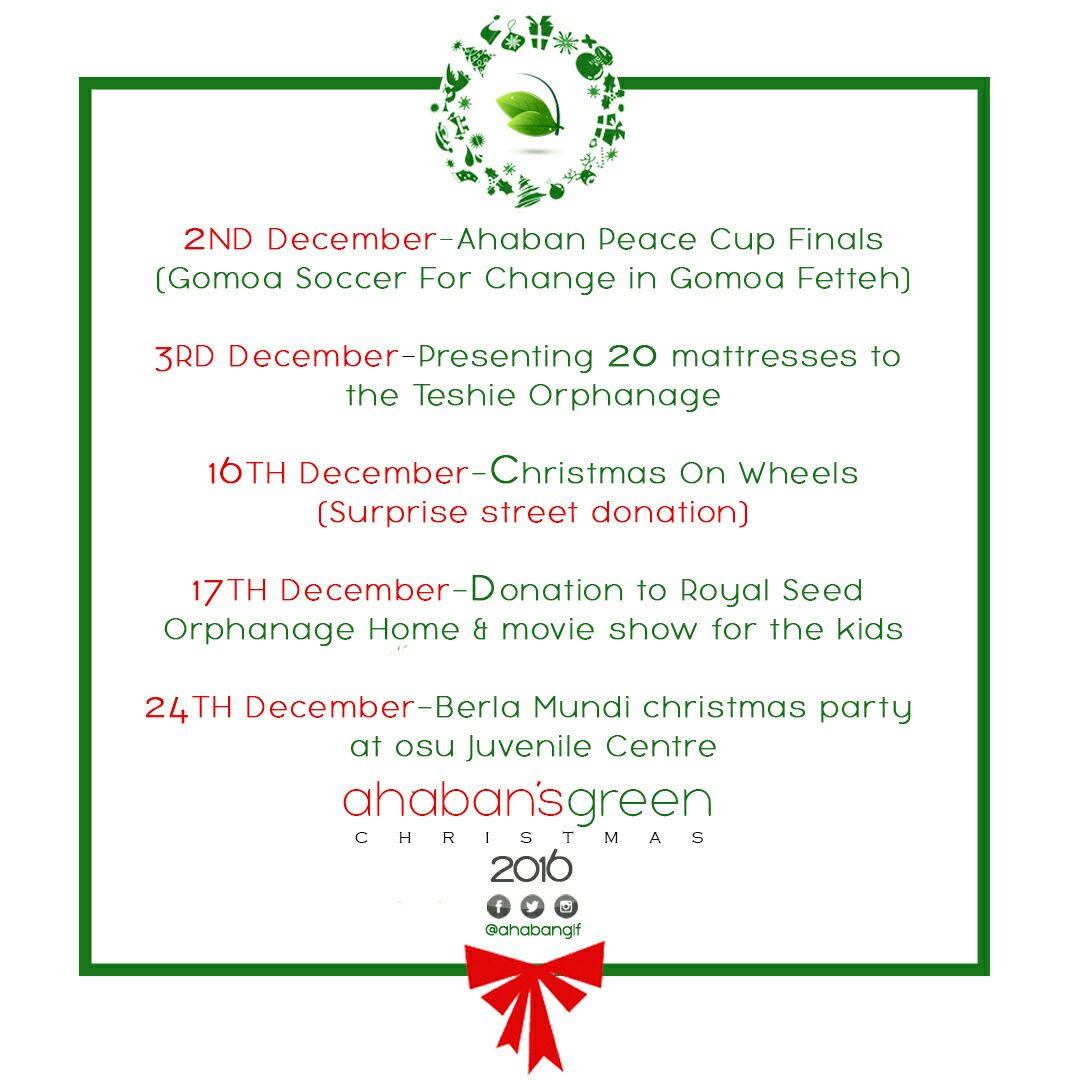 Ahaban GLF is a humanitarian organization (non-profit) dedicated to working with communities across Africa to tackle our developmental challenges by reaching out holistically to those in need and helping them reach their full potential. 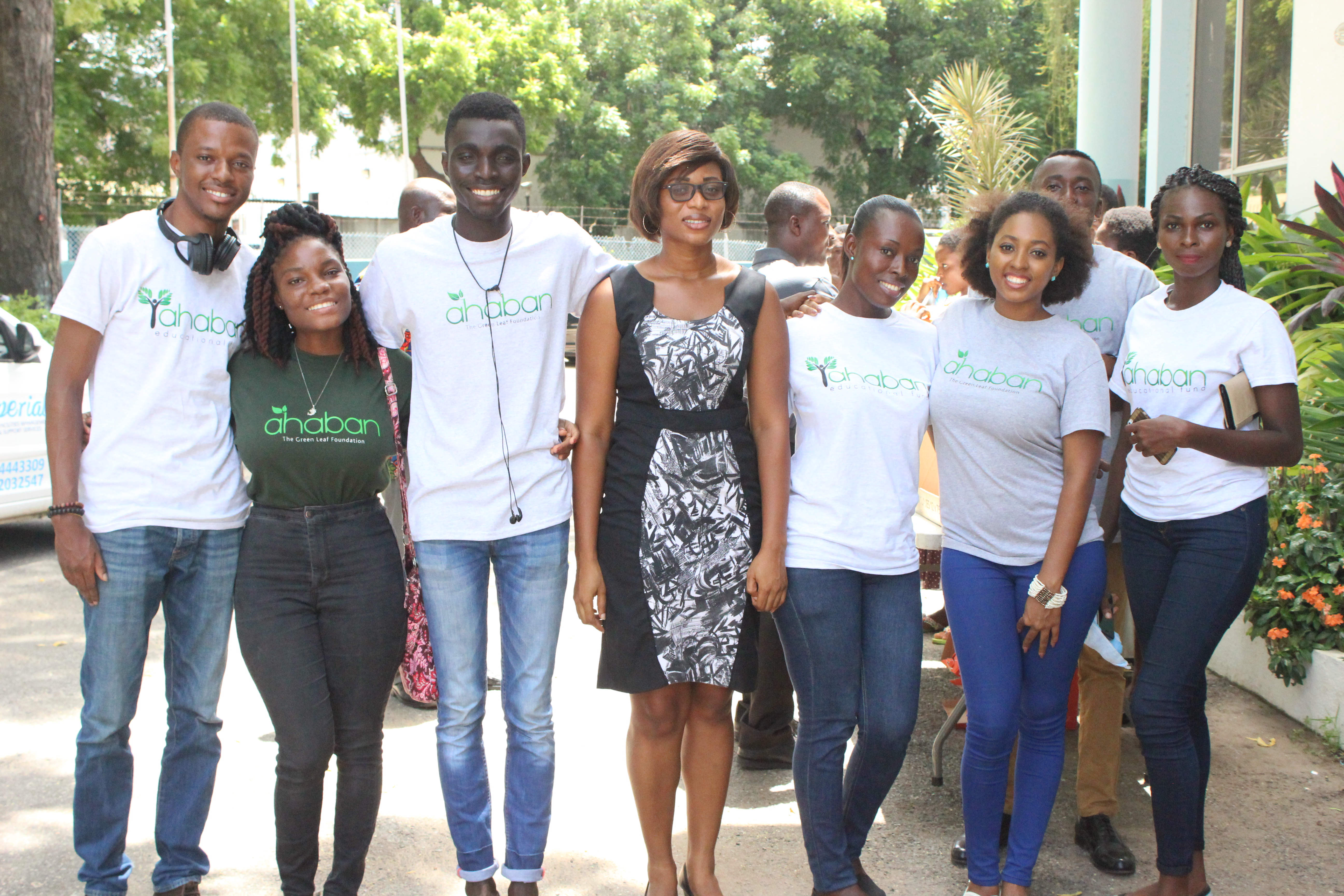 Volunteers from Ahaban GLF joined ‘Food for all Ghana’ to say no to food wastage and also got other parties involved to help channel excess food to those who can’t gain access or afford a meal. Together we launched the Right To Food campaign at the Press Center during the first Food For All Conference on the 26th & 27th of May.