Ahaban Green Christmas kicks off with a Green Camp in Adumasa

Ahaban Green Christmas kicks off with a Green Camp in Adumasa

Our first Ahaban Green Christmas project kicked off with a trip to the little Republic of Adumasa. We stopped by the Chief’s palace to pay a courtesy call and brief him on our intentions. We were warmly welcomed by the Chief, Nana Ansah Kwao IV and his wife, Oheneyere Gifty Anti. After proceedings, we headed to the Awoa Dansoa Library to start with the day’s activities. 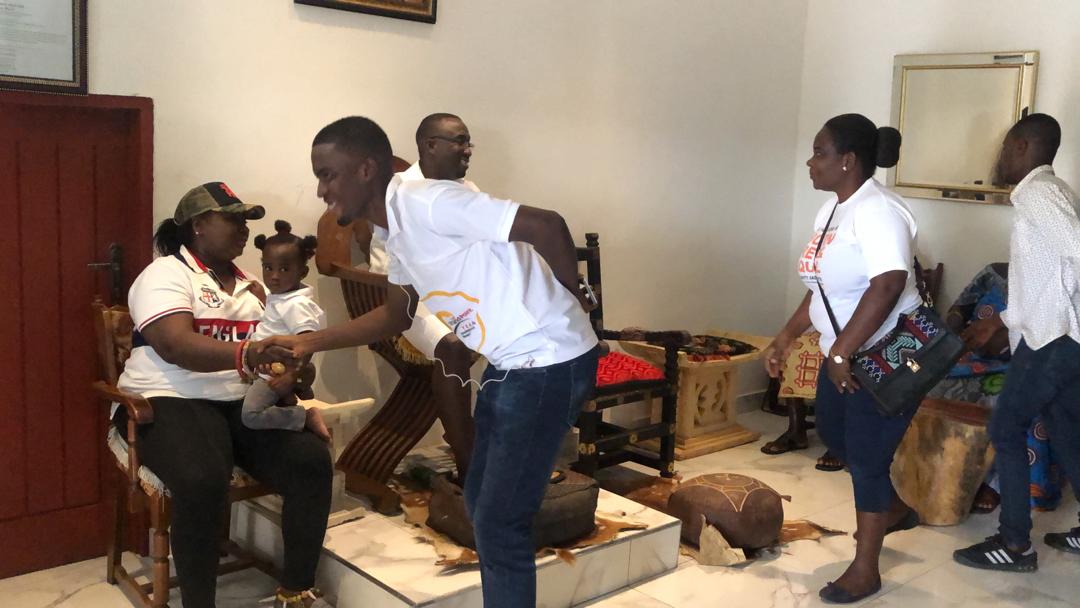 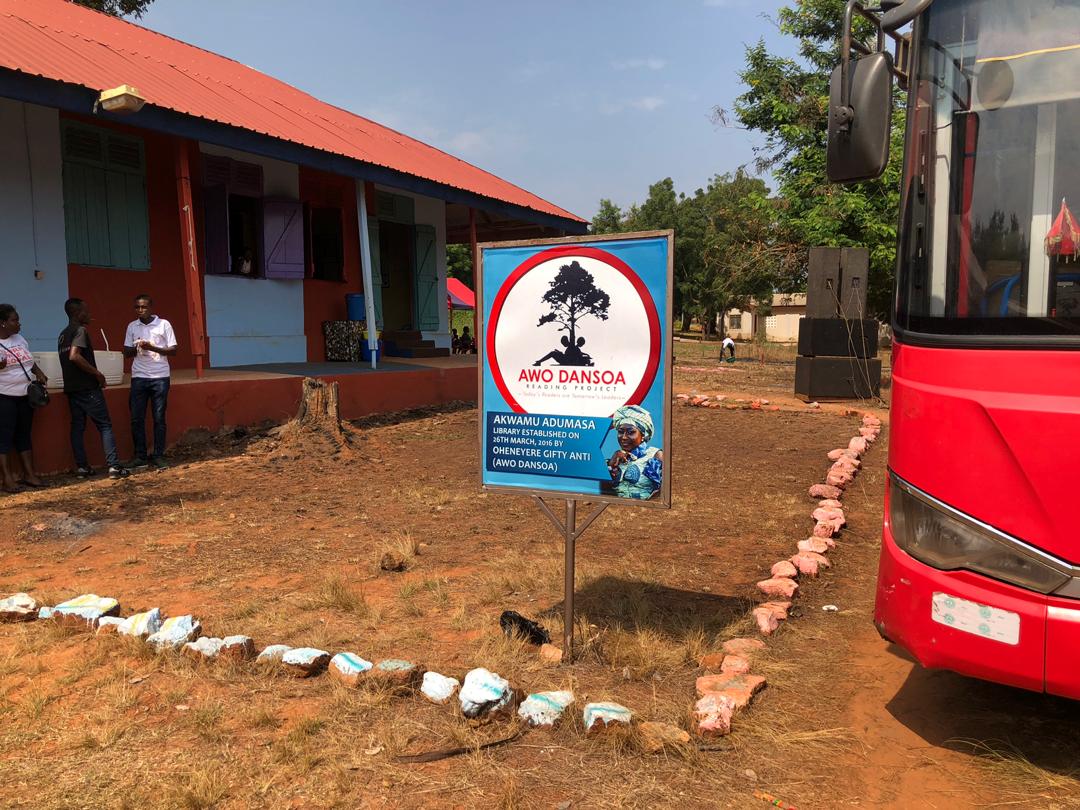 Children were divided into various groups for the Art, Bead-making, Tie/Dye and Drumming & Dancing sessions.

Children from kindergarten to early primary stages had a super fun art session. They drew things in and around their communities & library that inspired them. 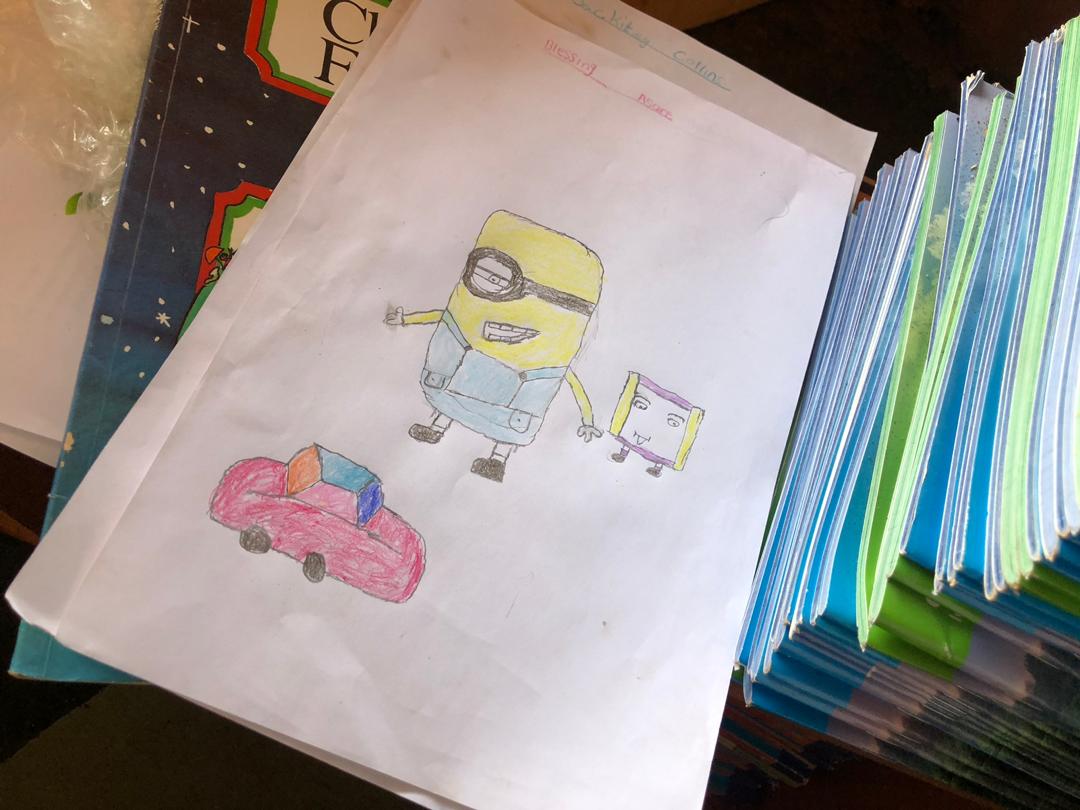 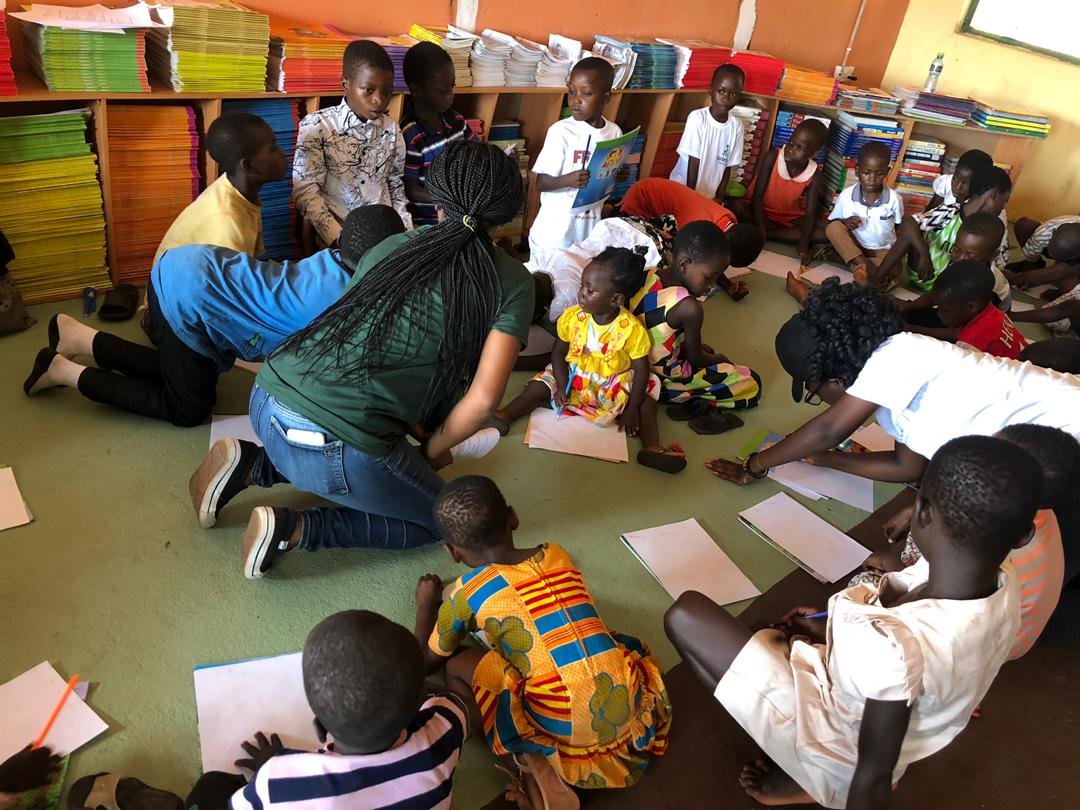 In the Bead-making session, the enthusiasm the kids showed during the season was over-whelming. We had four groups which produced beautiful key-holders, wrist beads & necklaces. 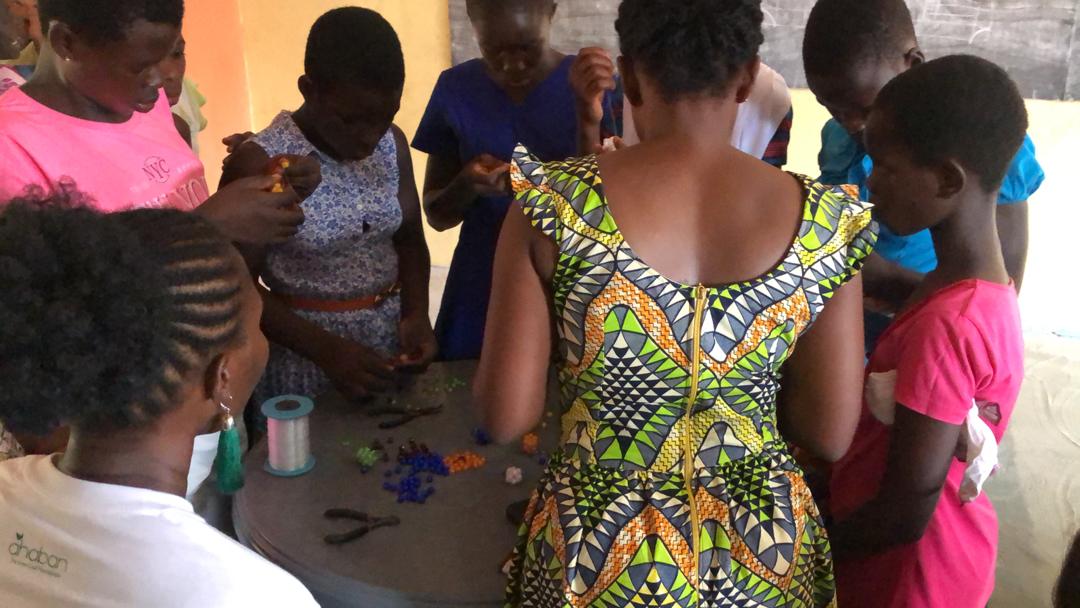 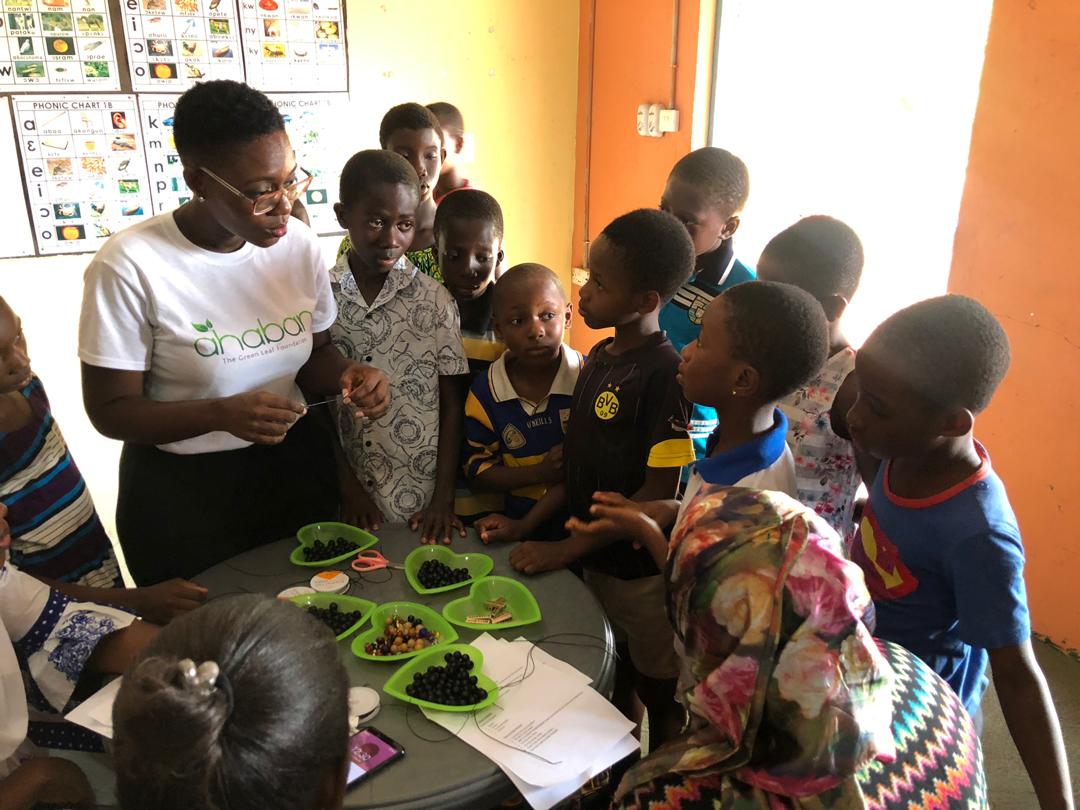 During the tie/dye session, our volunteers gave the children a detailed demonstration on tie/dye. The children were so attentive and learned so fast they ran through the process in no time. 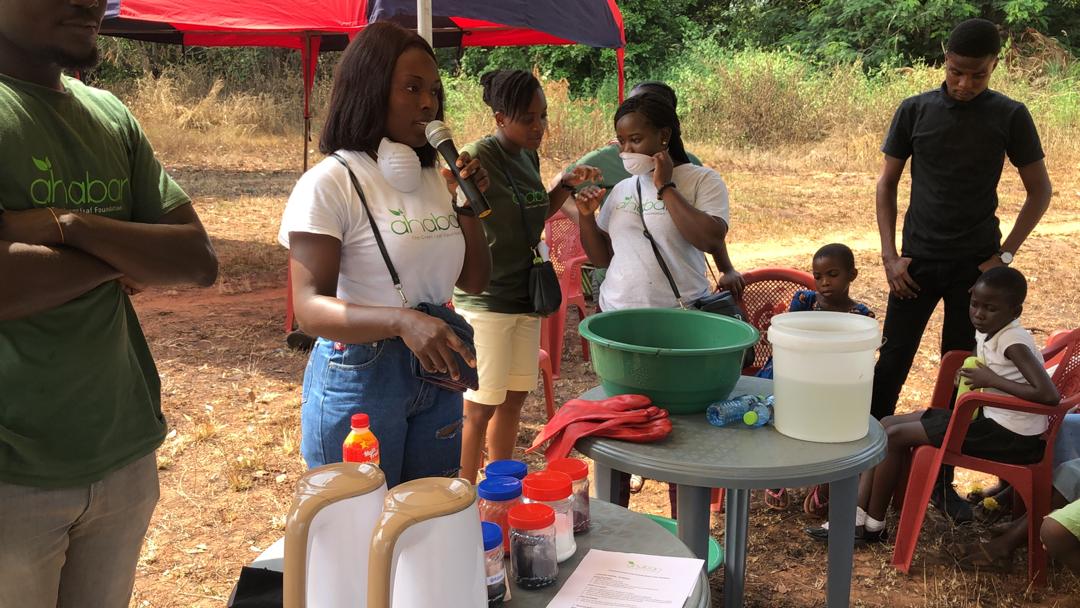 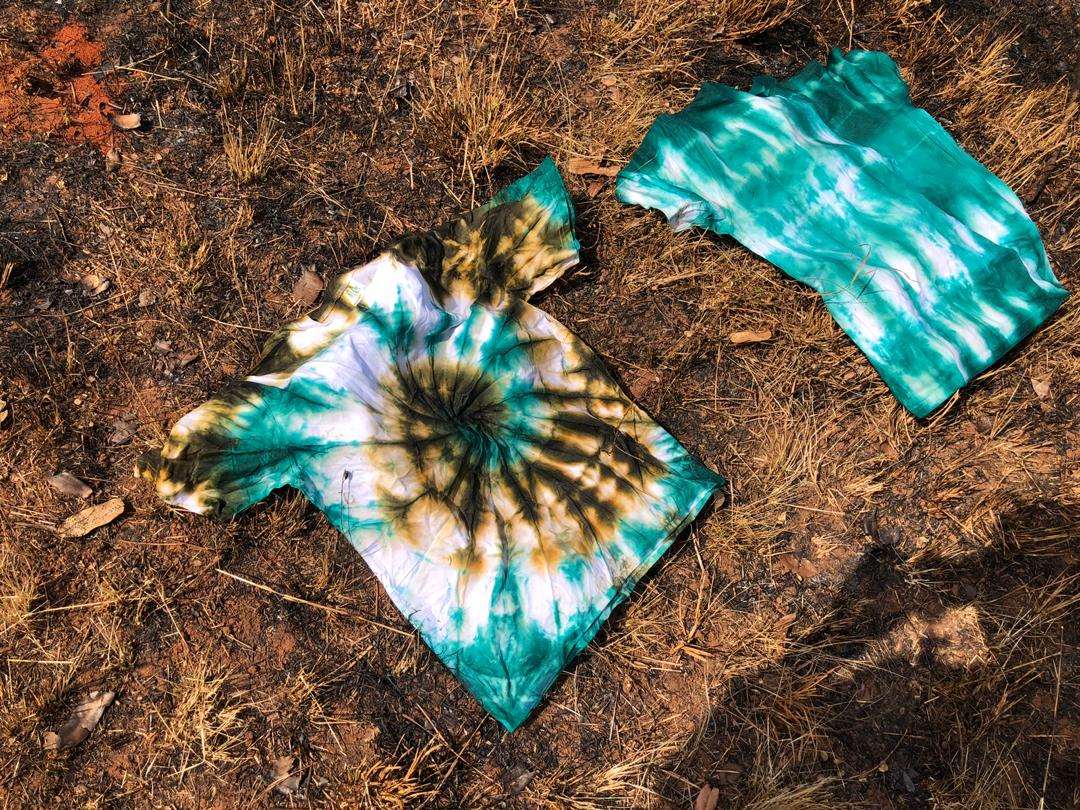 Thanks to the Ministry of Tourism, a fraction of the children got to polish their talent in drumming & dancing with Antonio & his team of professional traditional drumming & dance instructors. 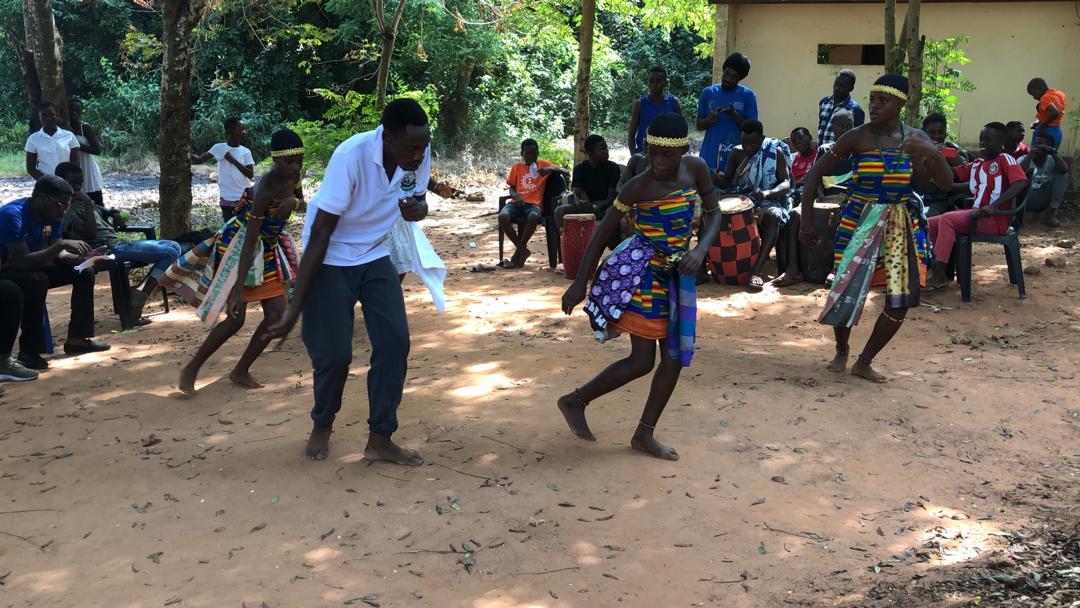 One important part of our Ahaban Green Camps is the reading sessions. We had various groups consisting of not more than five children who read along with a volunteer. Their improvement in reading and lesson recall gives us hope that they’ll keep putting the library to good use. 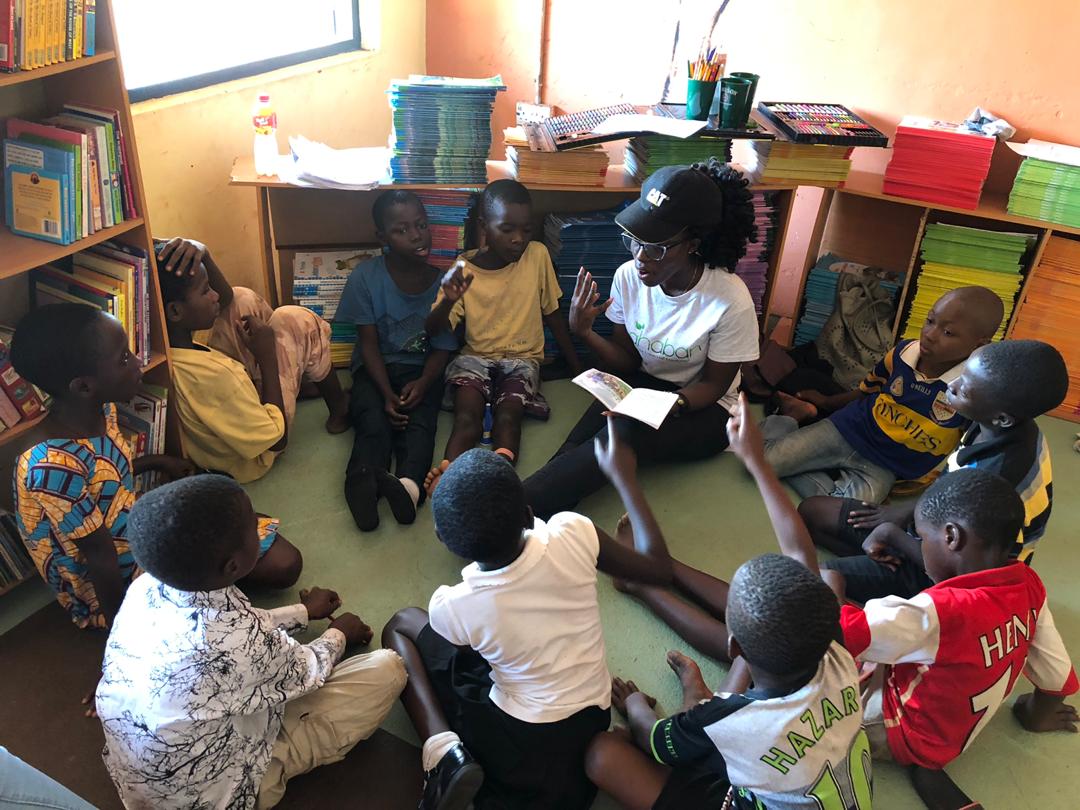 At the end of the sessions, outstanding participants got to share the newly learnt skills with the community. Outstanding children were rewarded for the efforts and later on goodies were shared to every child to kick off the Christmas festivities. 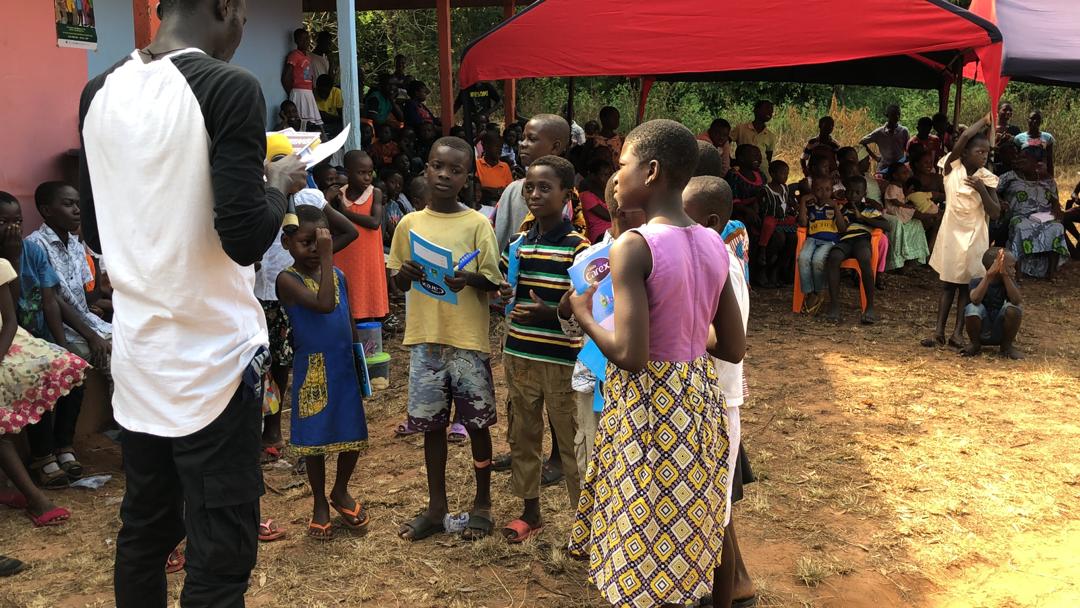 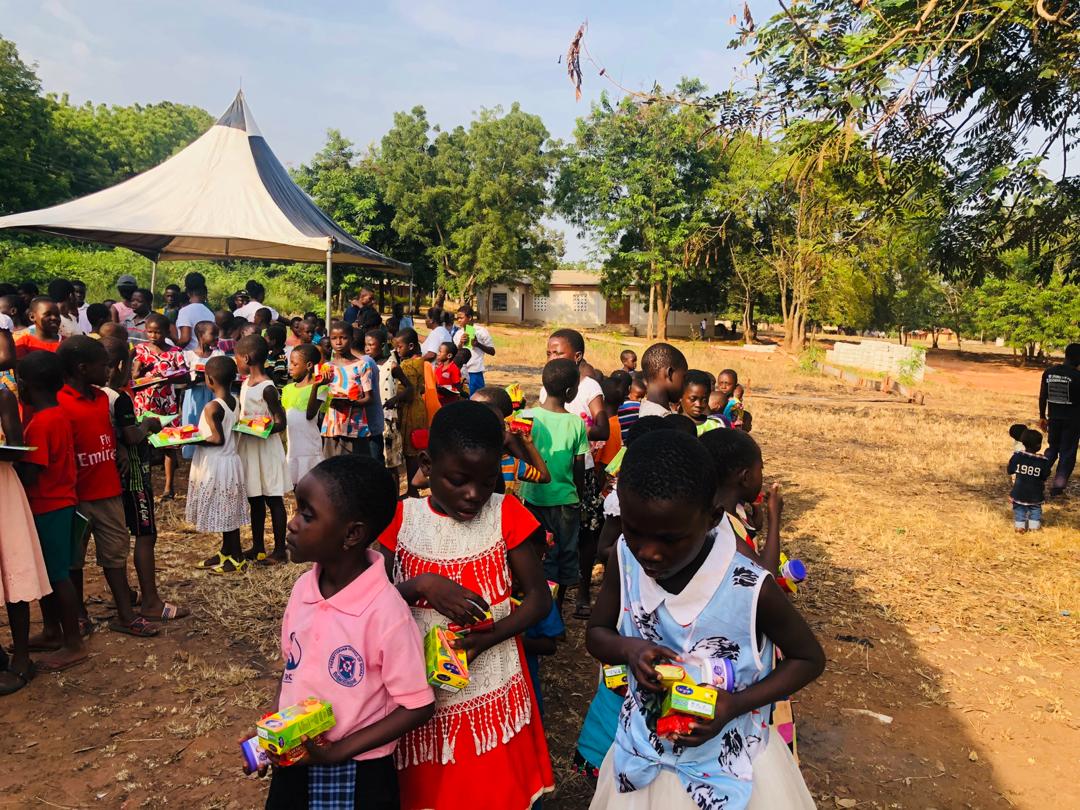 Many thanks to Oheneyere Gifty Anti, Dotkad Mini Mart and not forgetting our volunteers that took time to come and spend time with the children. 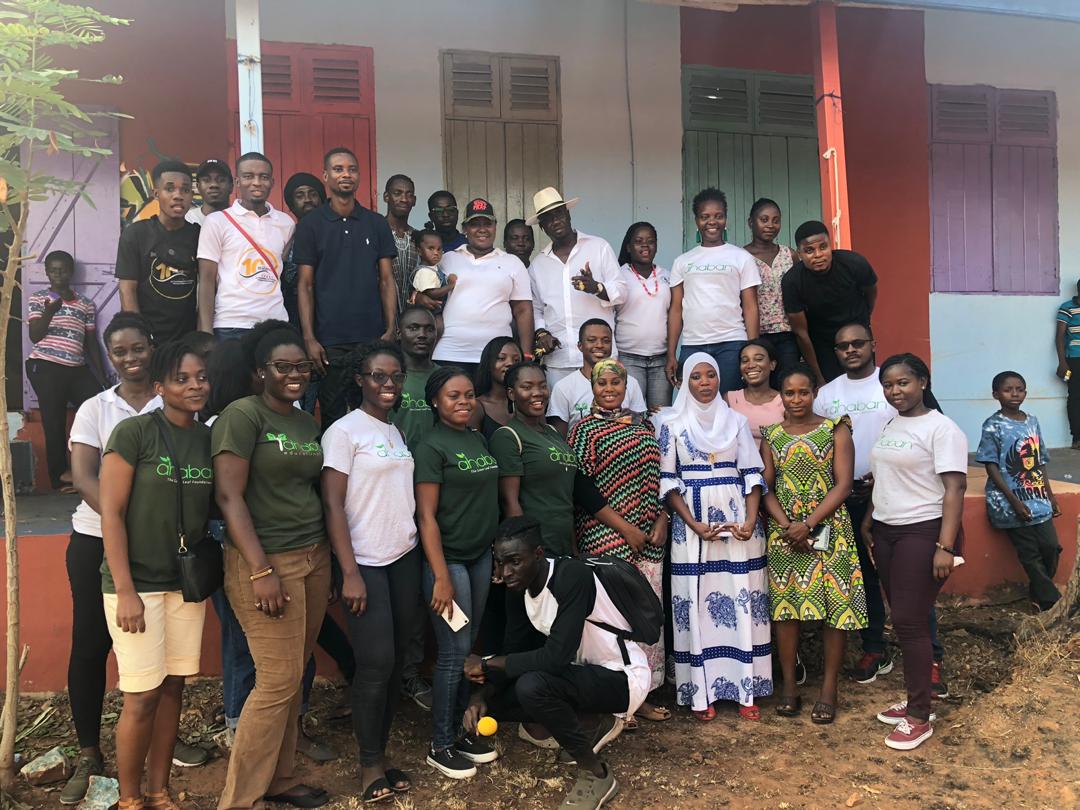 and spend time with the children.