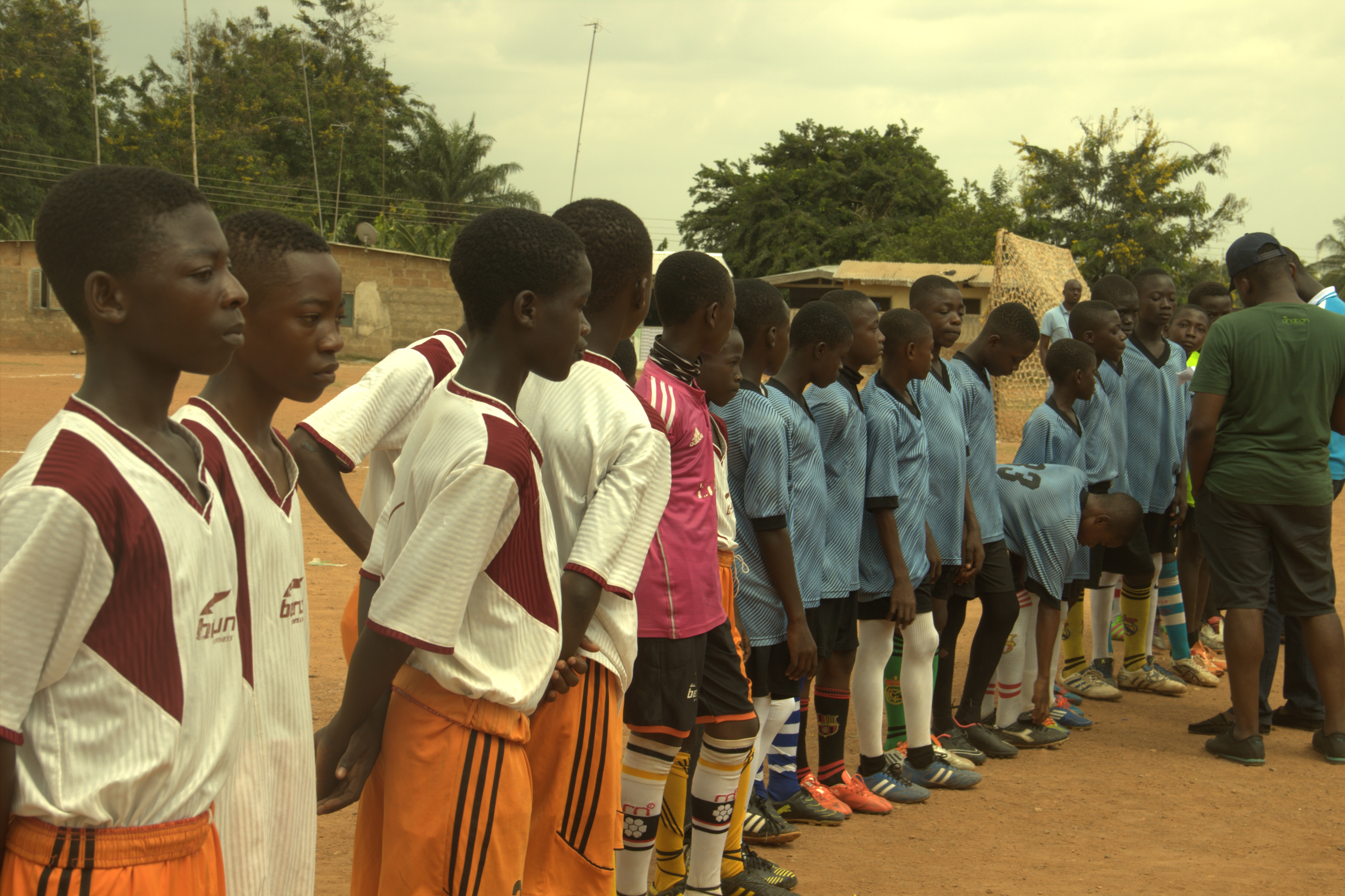 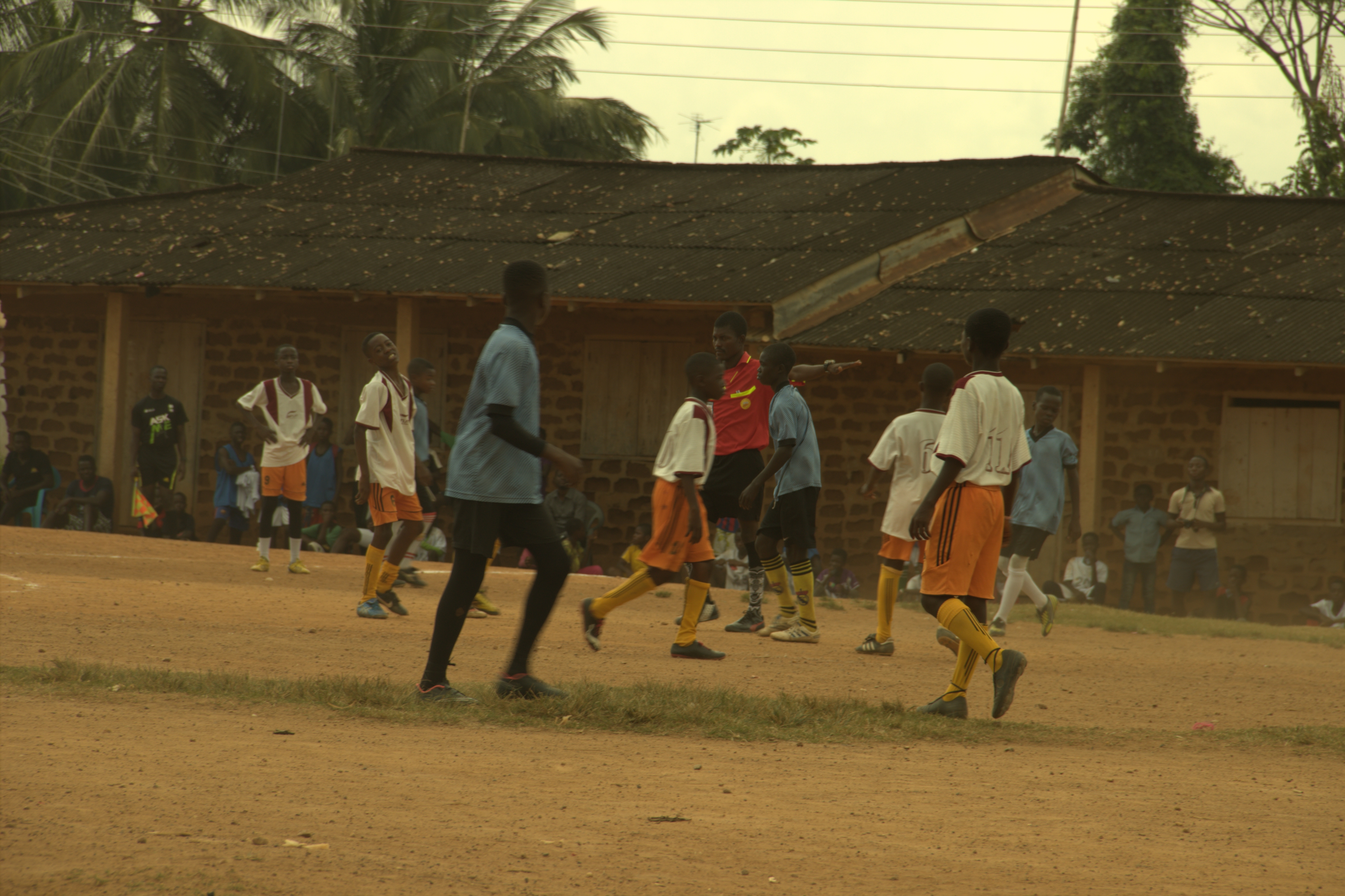 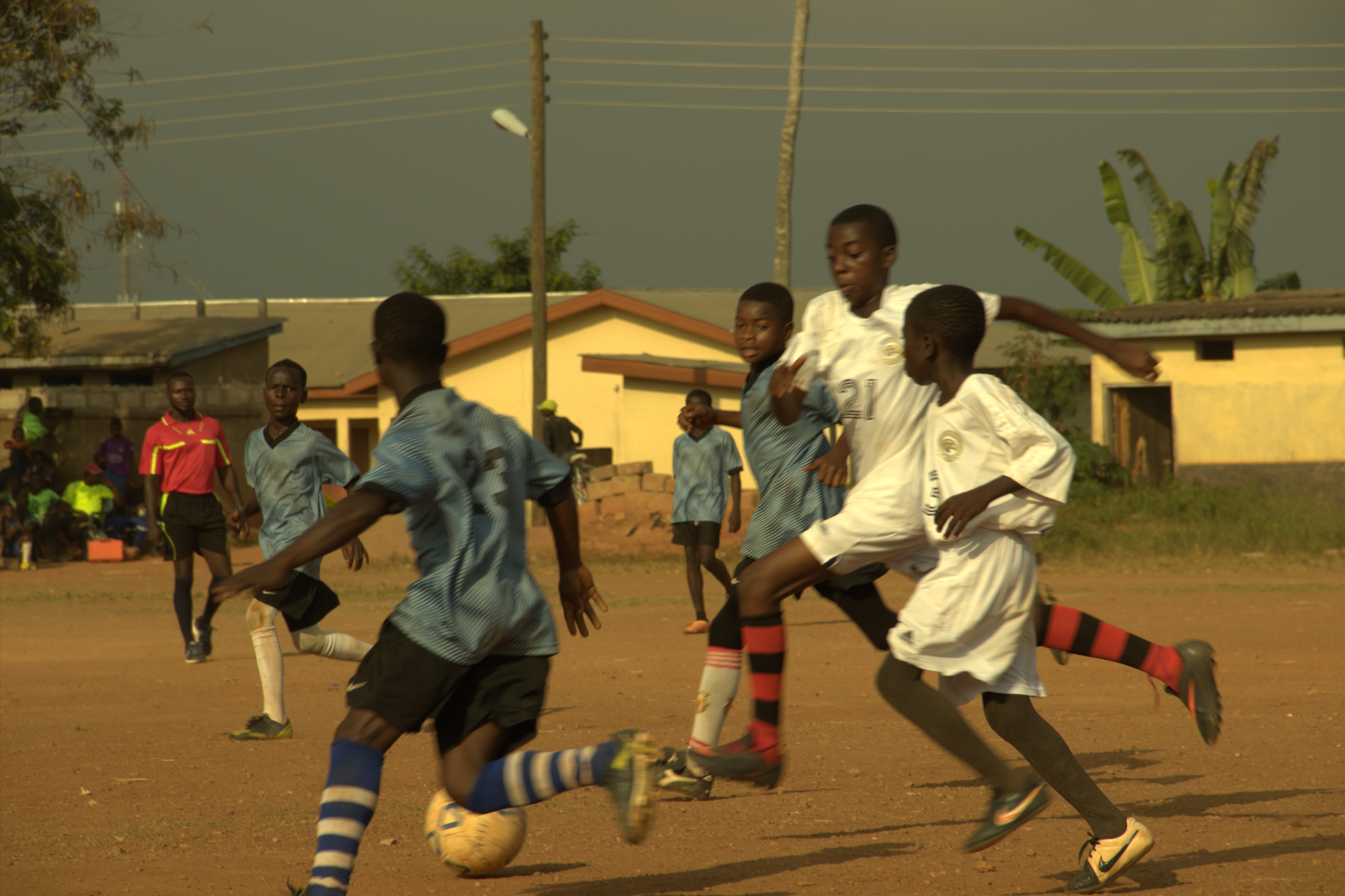 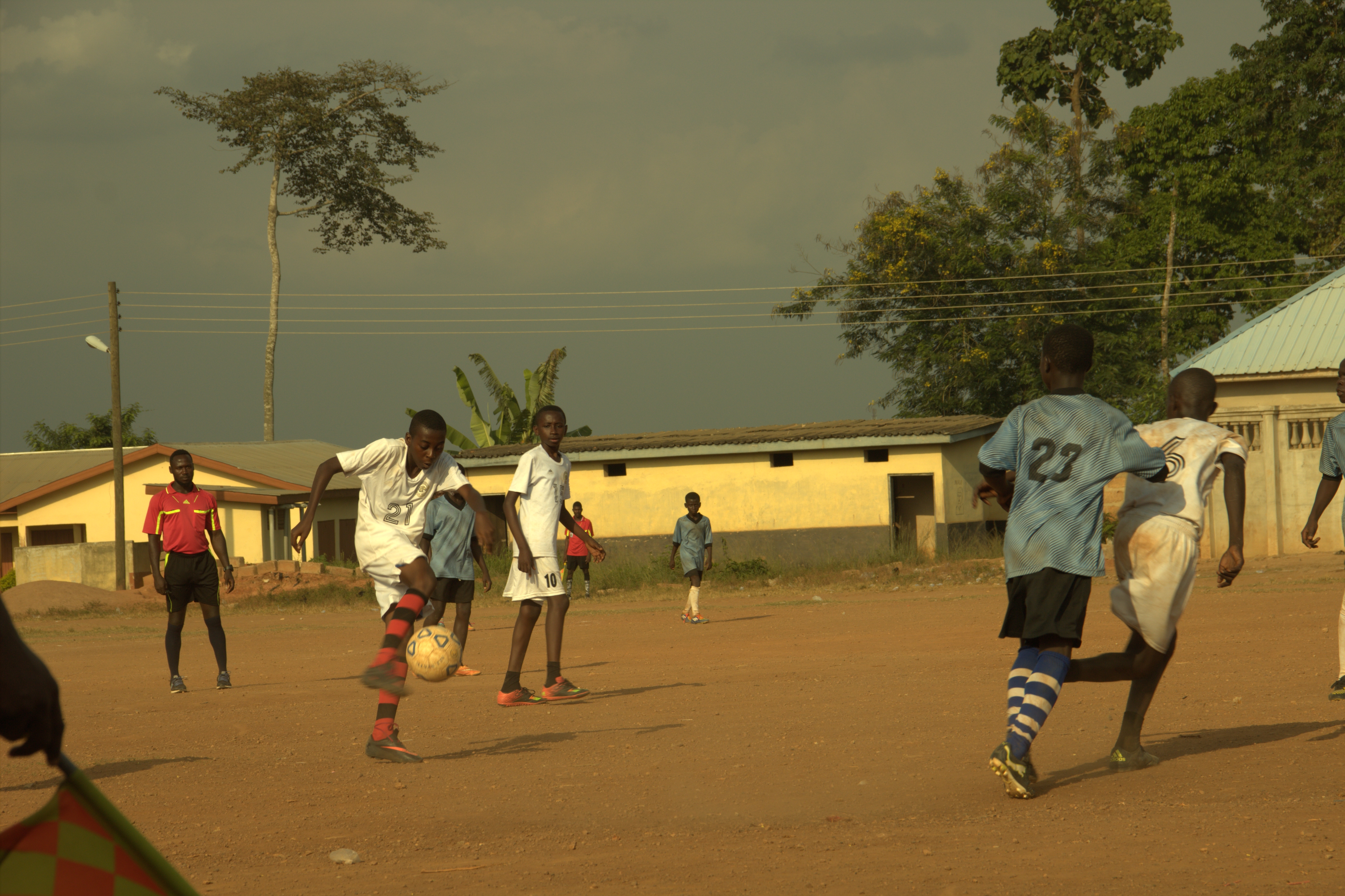 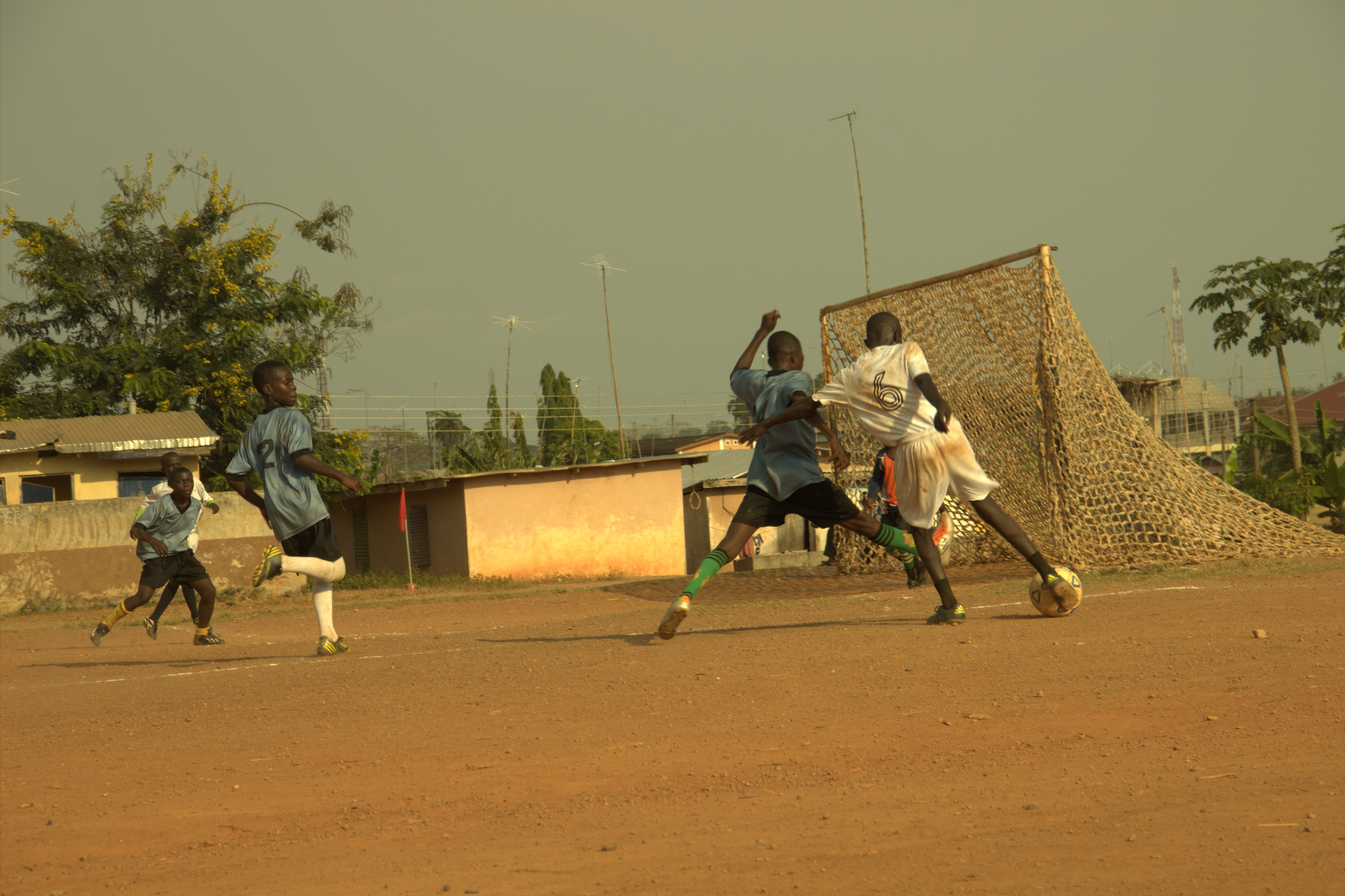 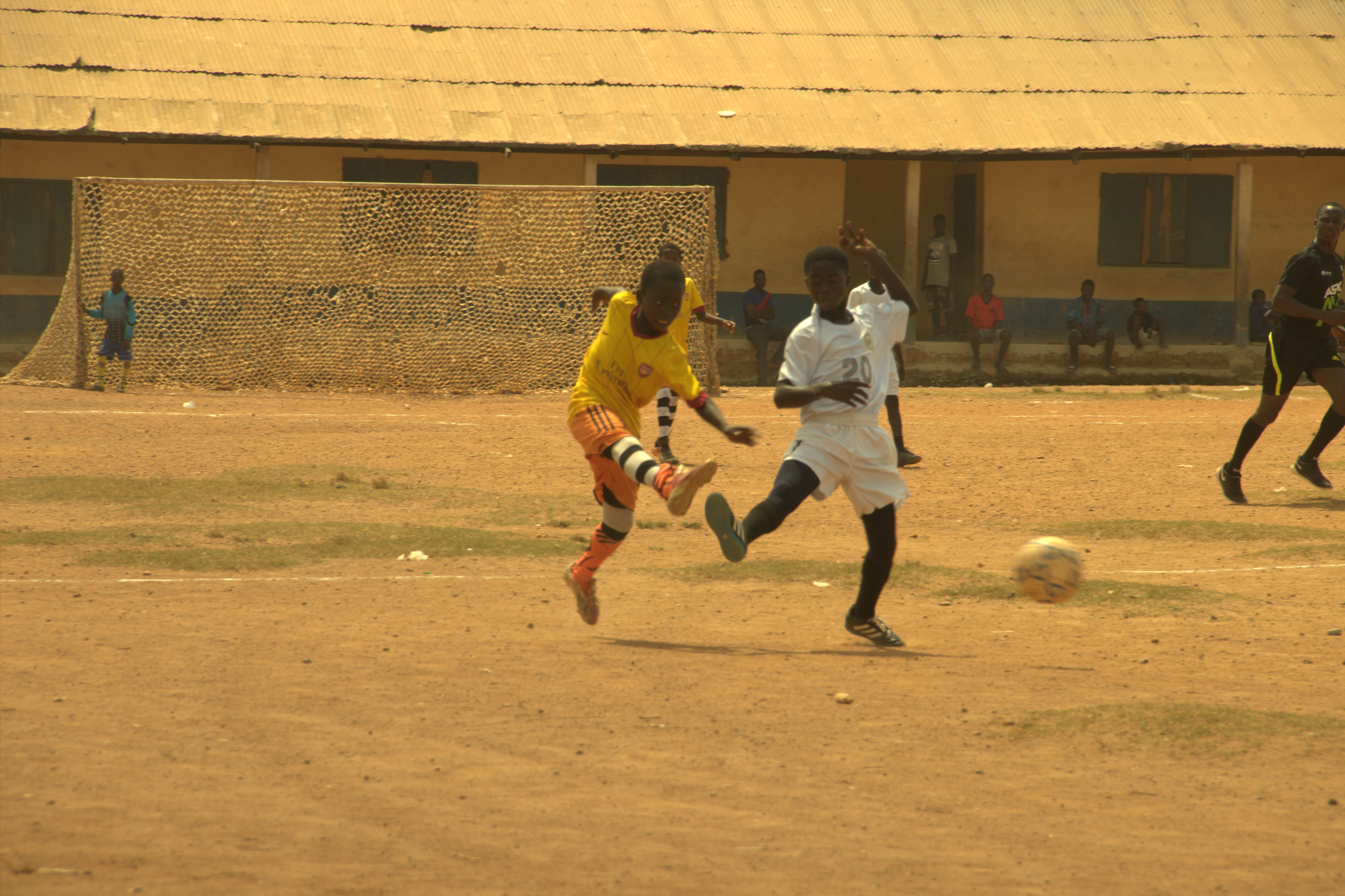 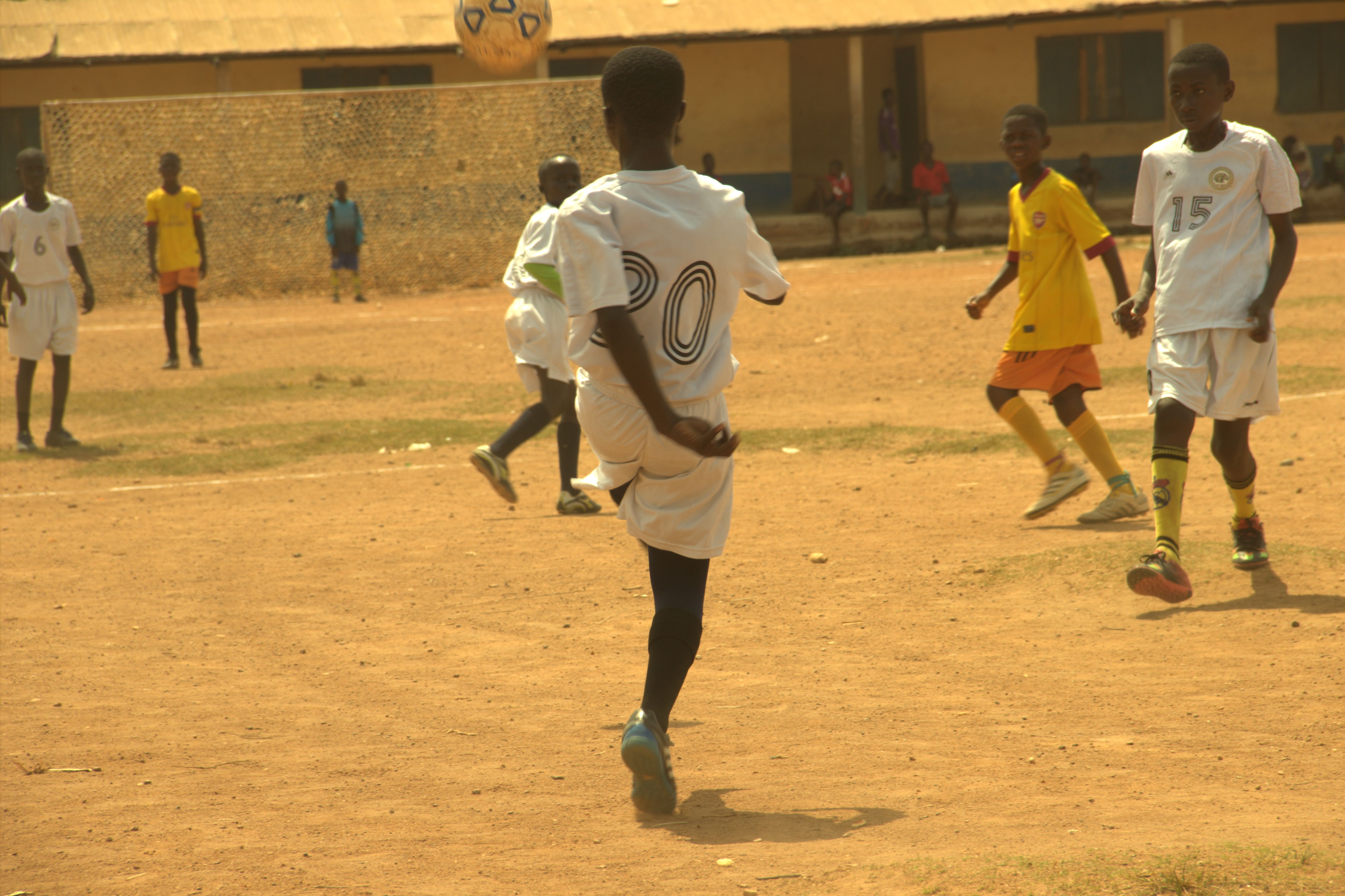 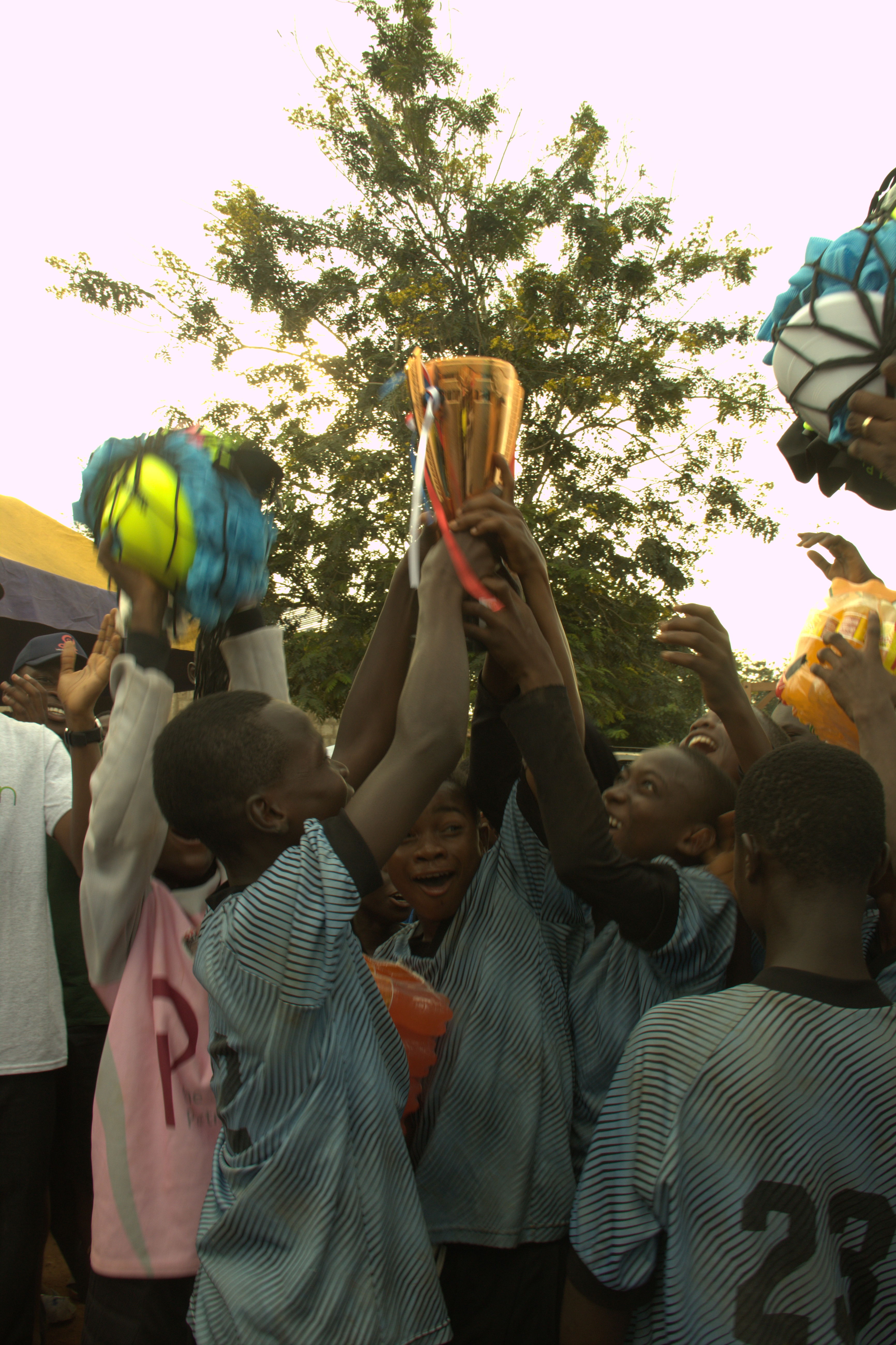 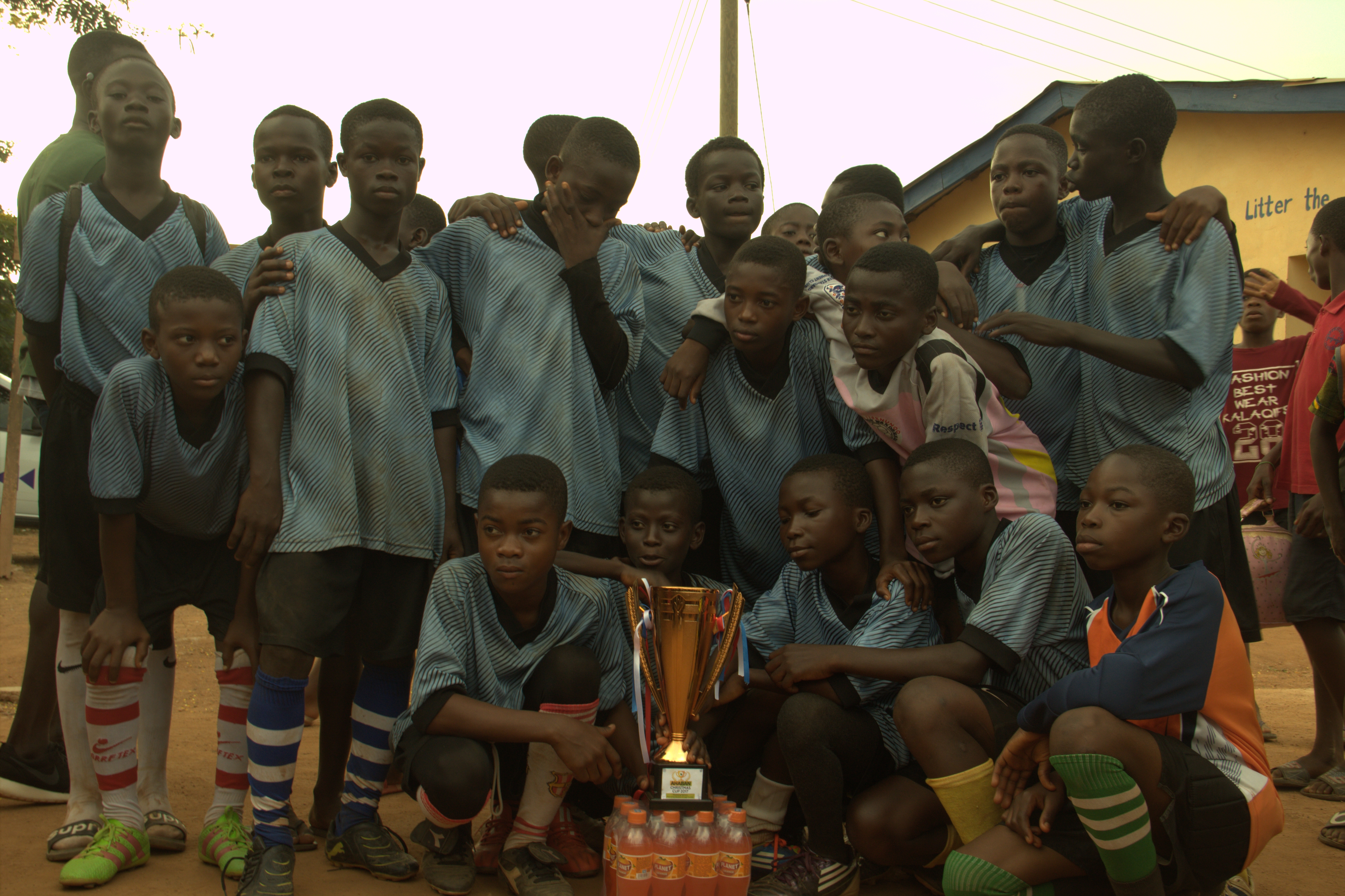 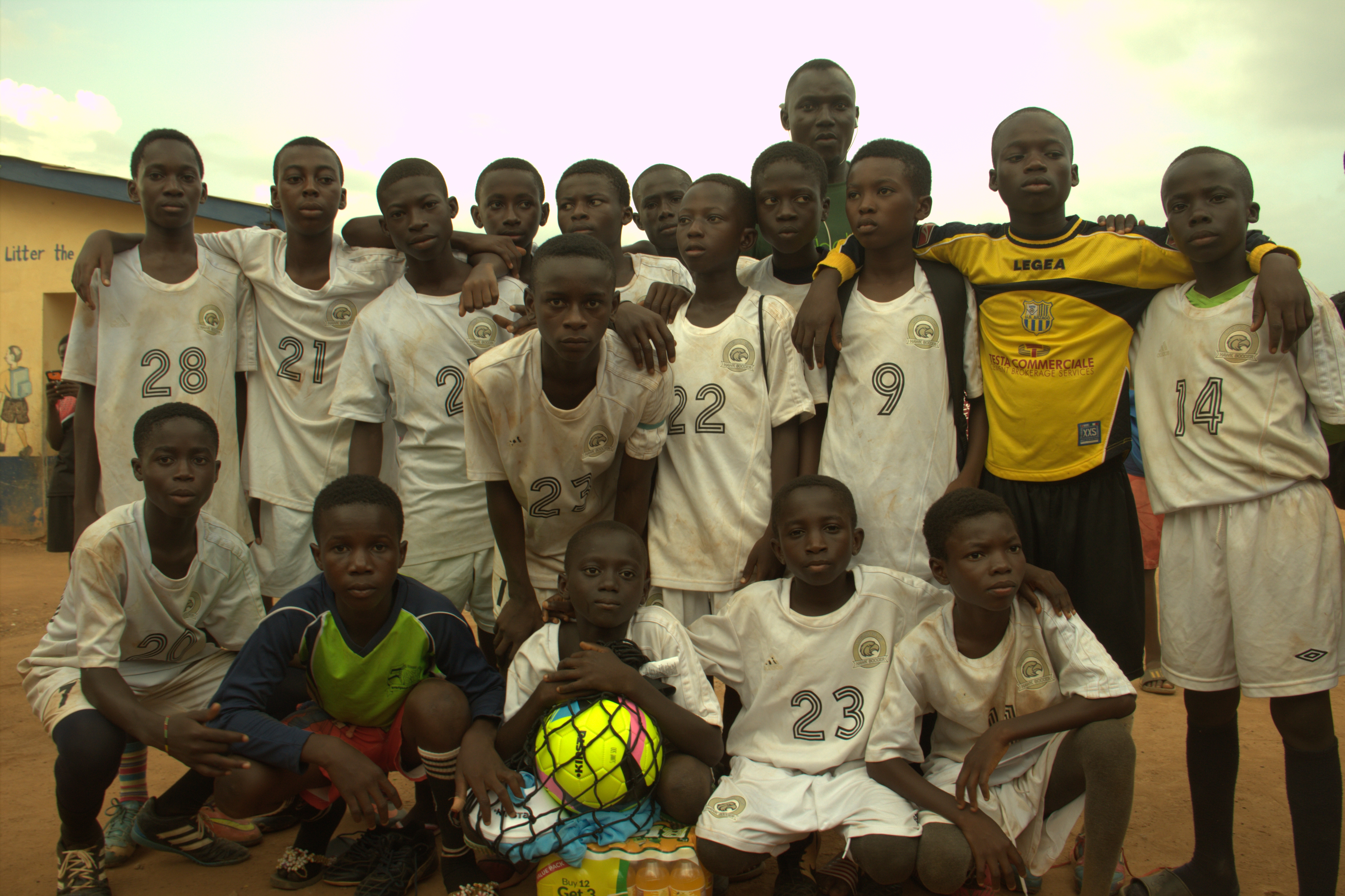 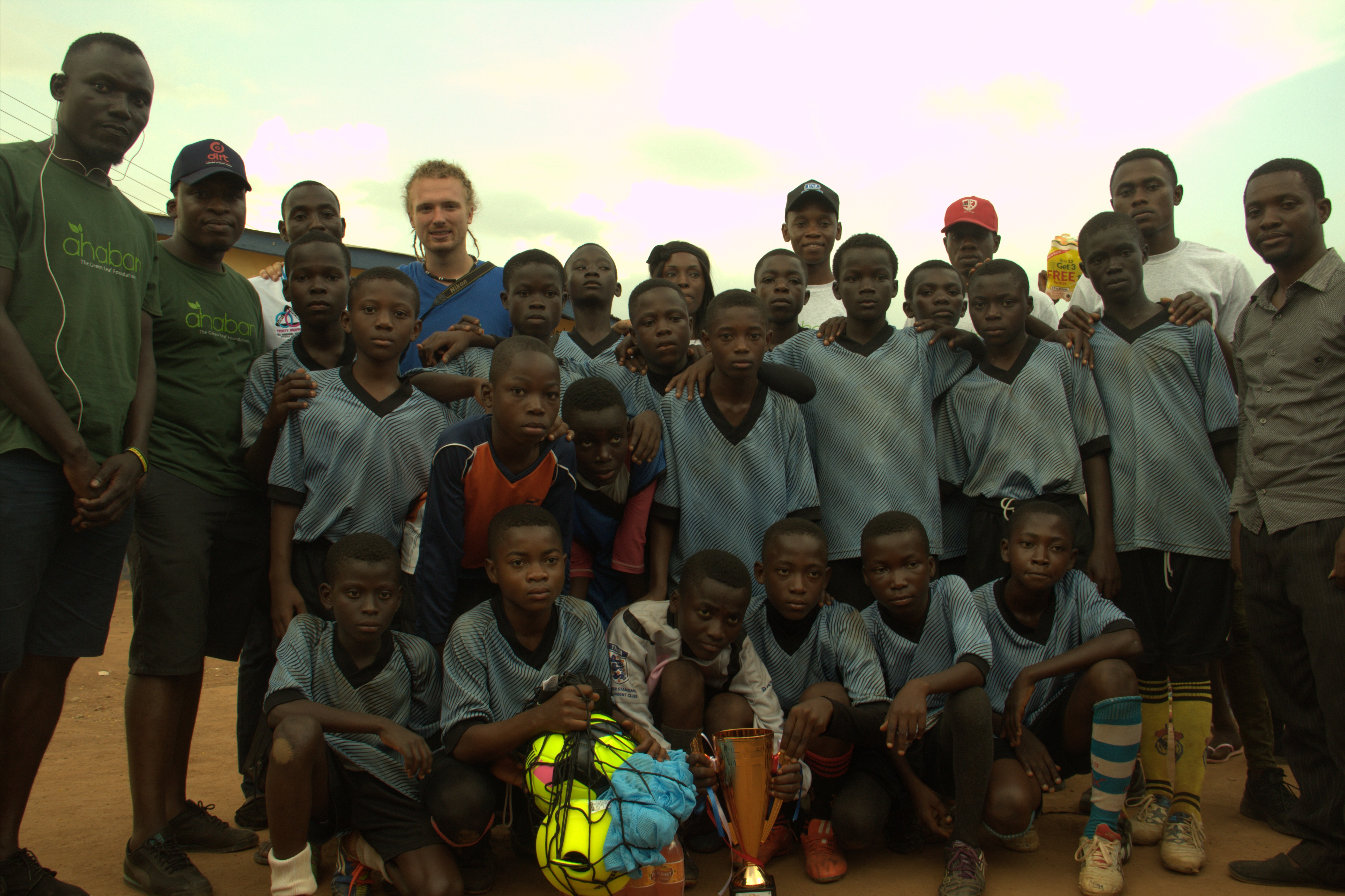 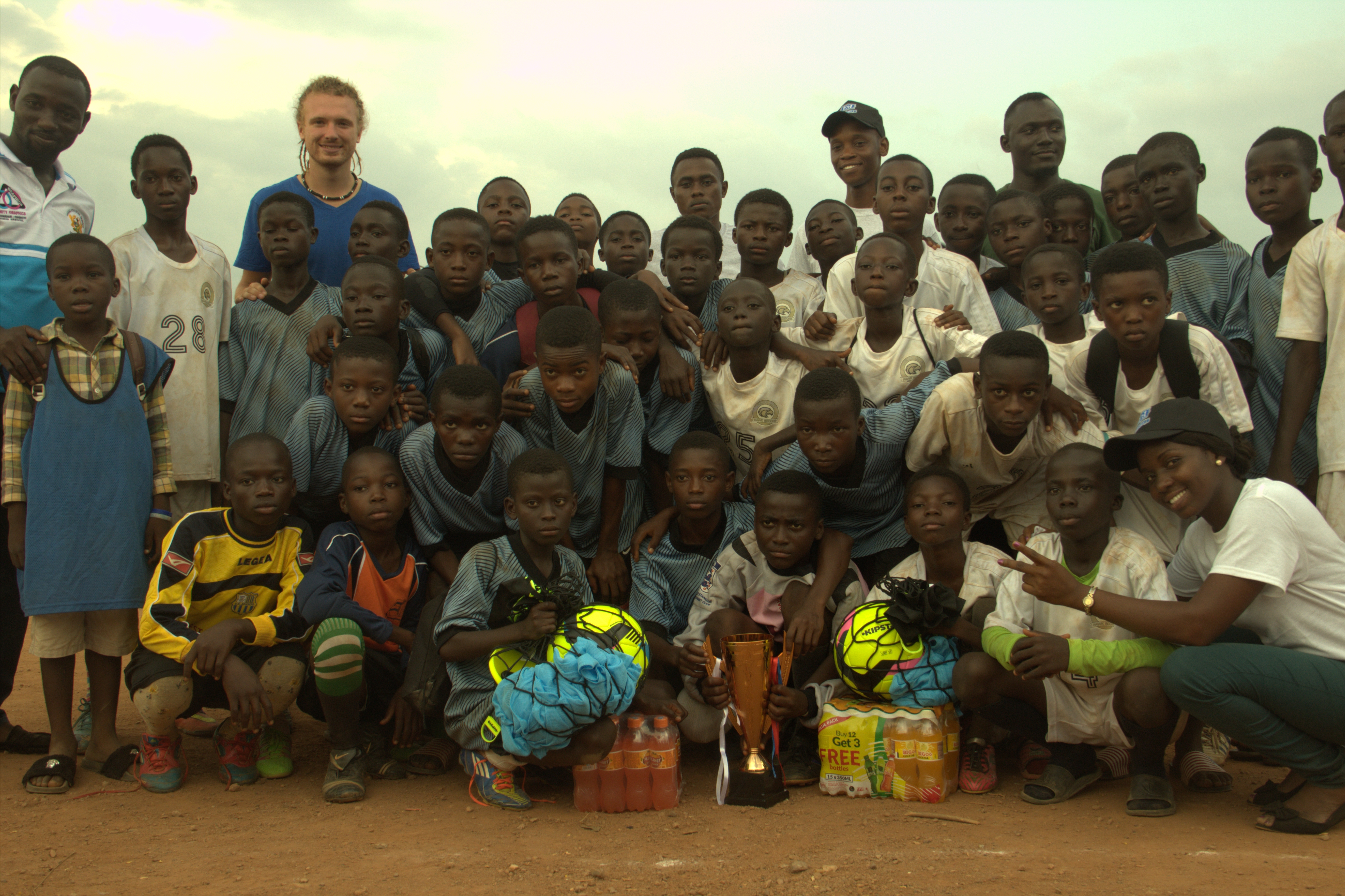 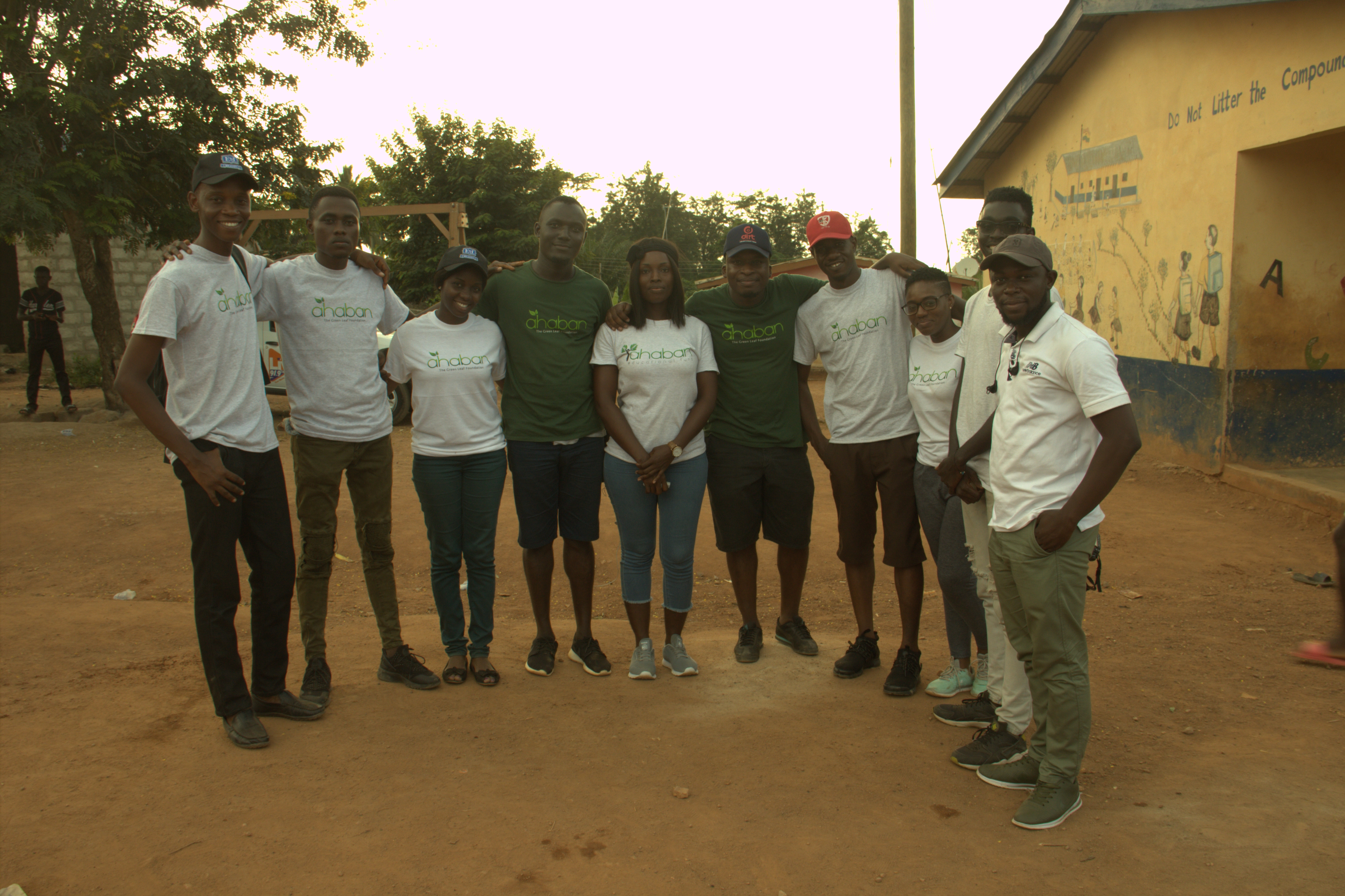 Big shout-outs to our awesome volunteers who mentored and also acted as assistant coaches to the teams during the competition.