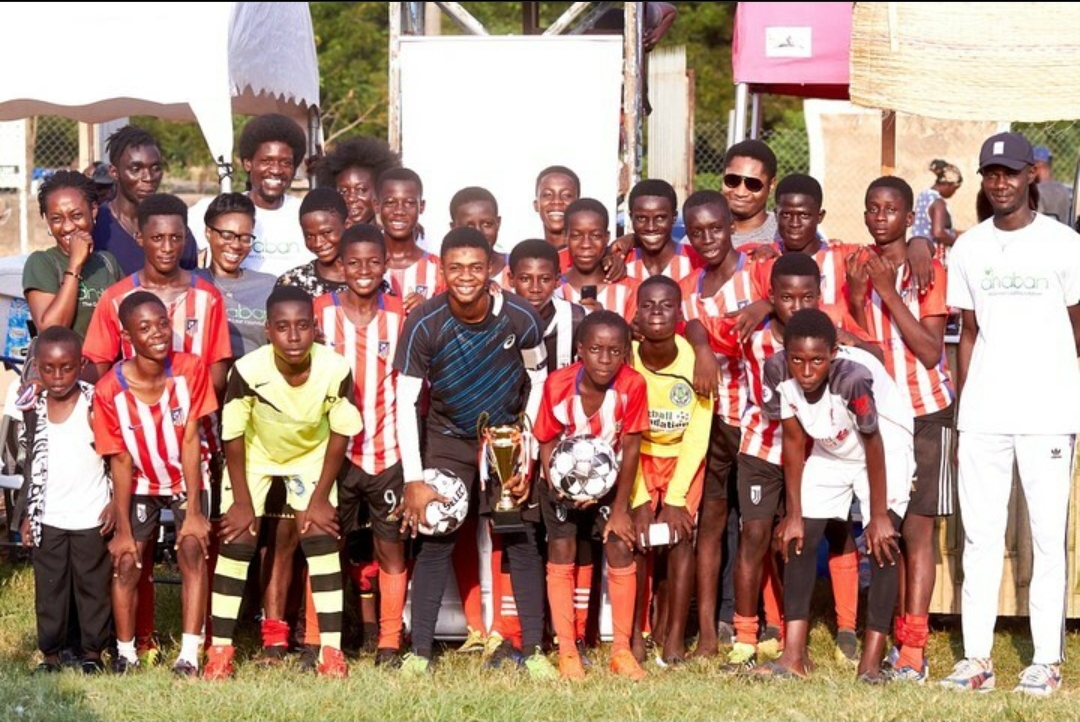 We kicked off  the Christmas festivities with a Christmas Cup in partnership with the Gomoa Sports for Change and Ngorli Foundation. We hosted 4 teams from the Gomoa Fetteh Community to battle it out for the cup in Accra. 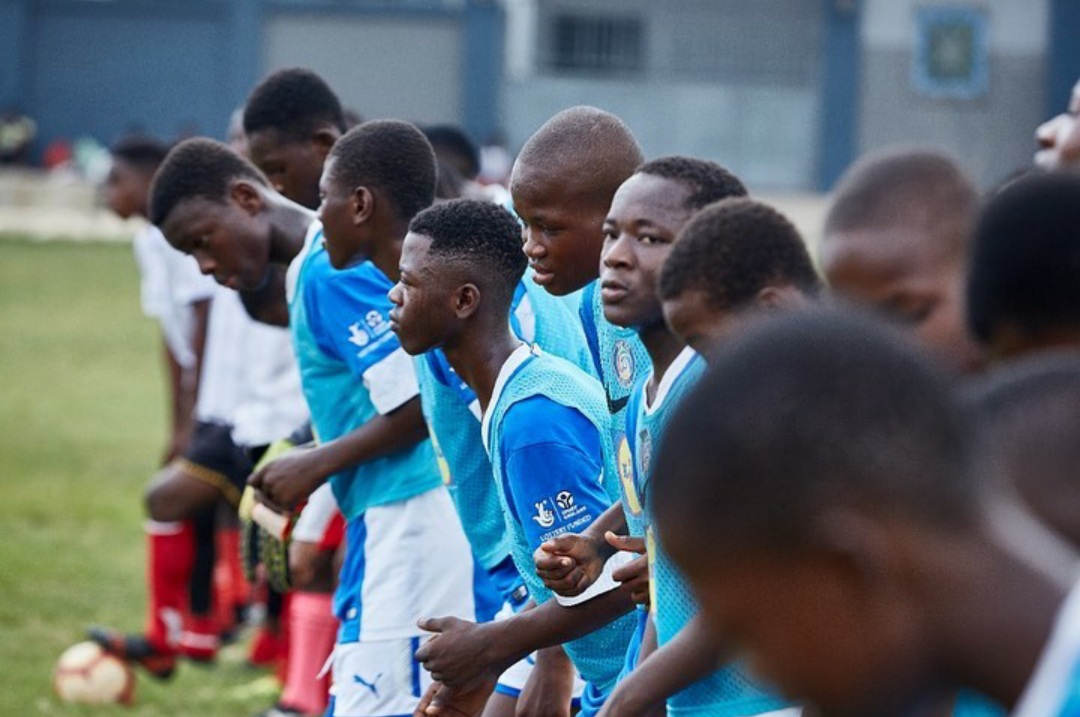 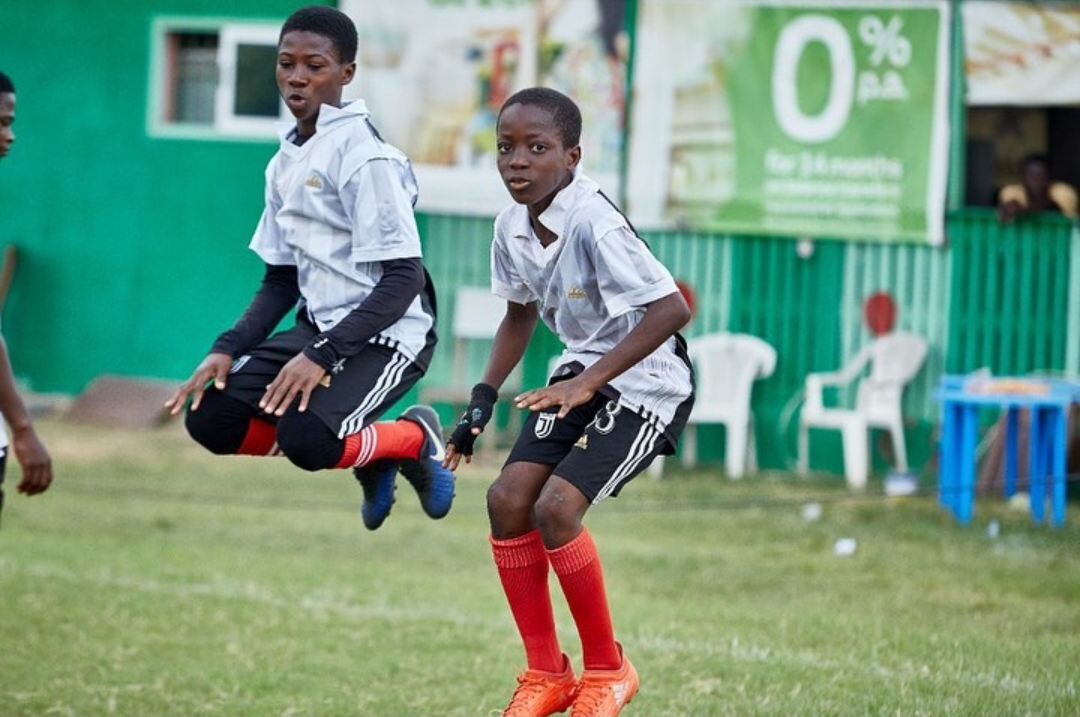 FC Glory emerged as the winners of the Ahaban Christmas Cup.

Teams were awarded for their team spirit. The winning team was awarded with autographed soccer balls from former Black star Skipper Stephen Appiah. 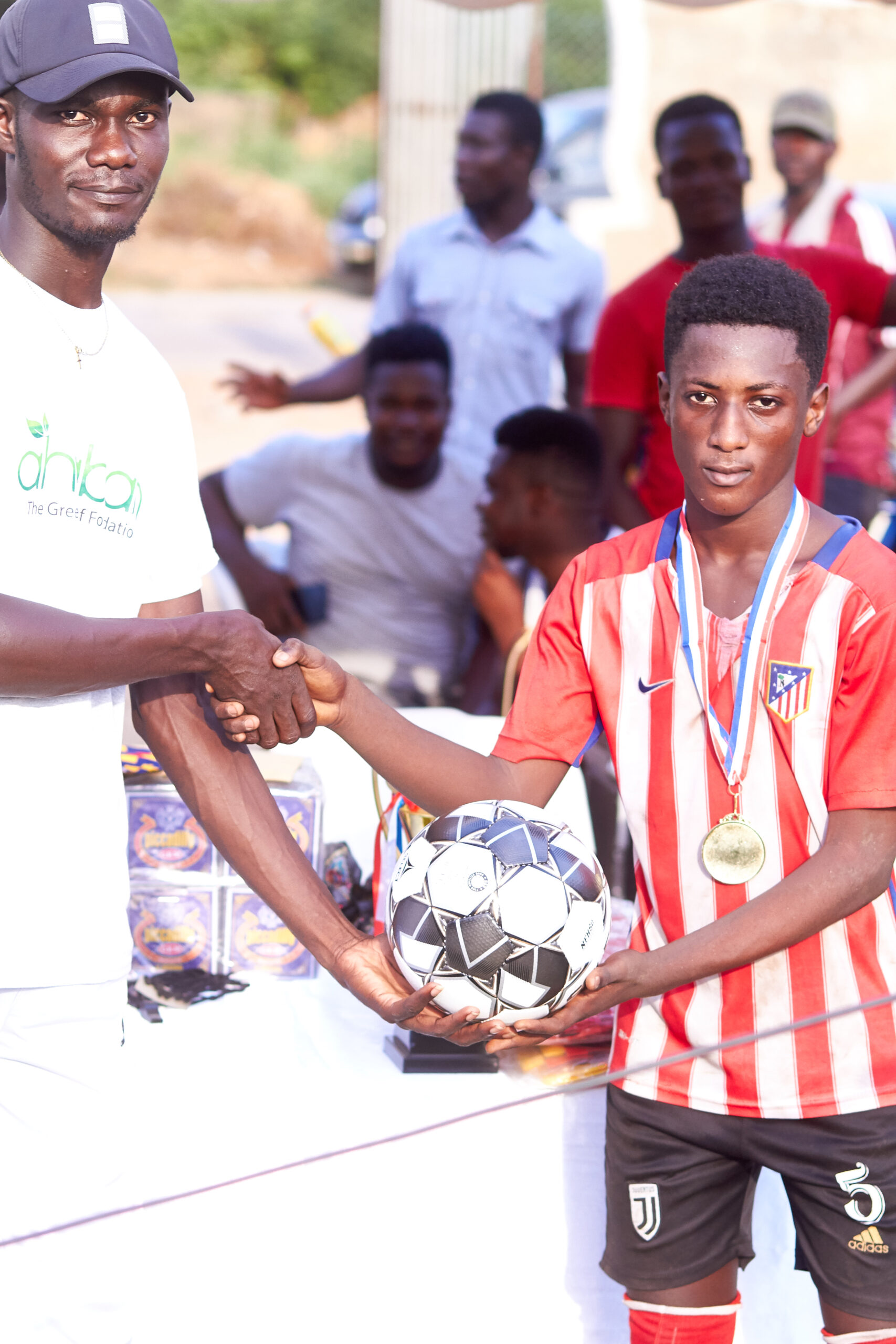 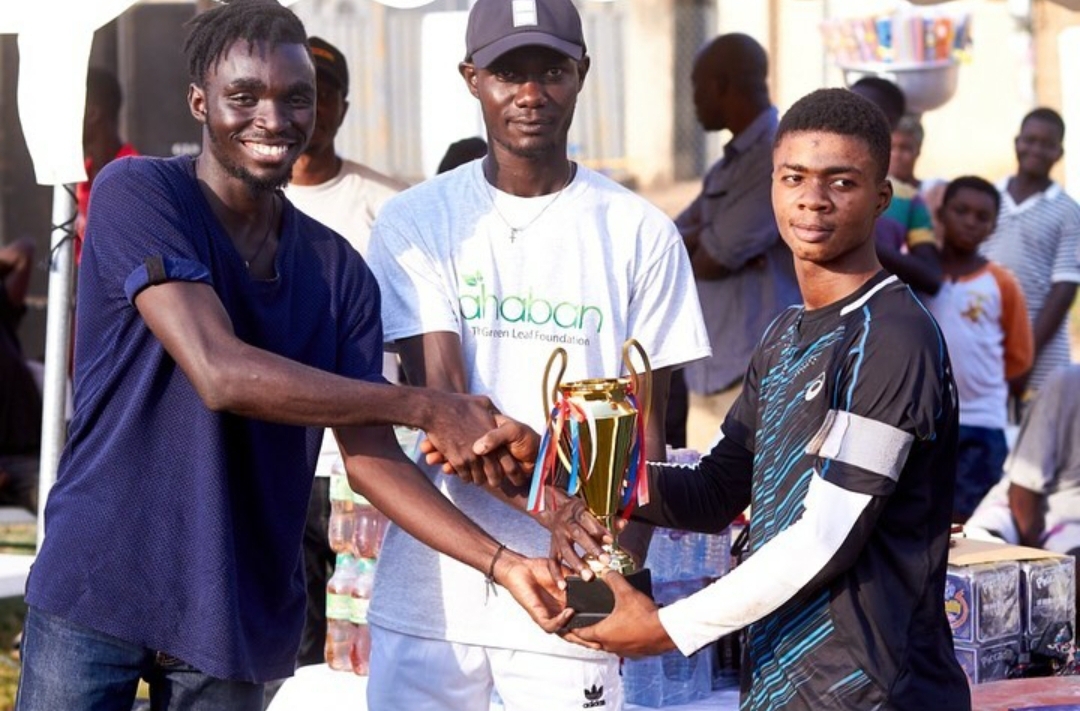 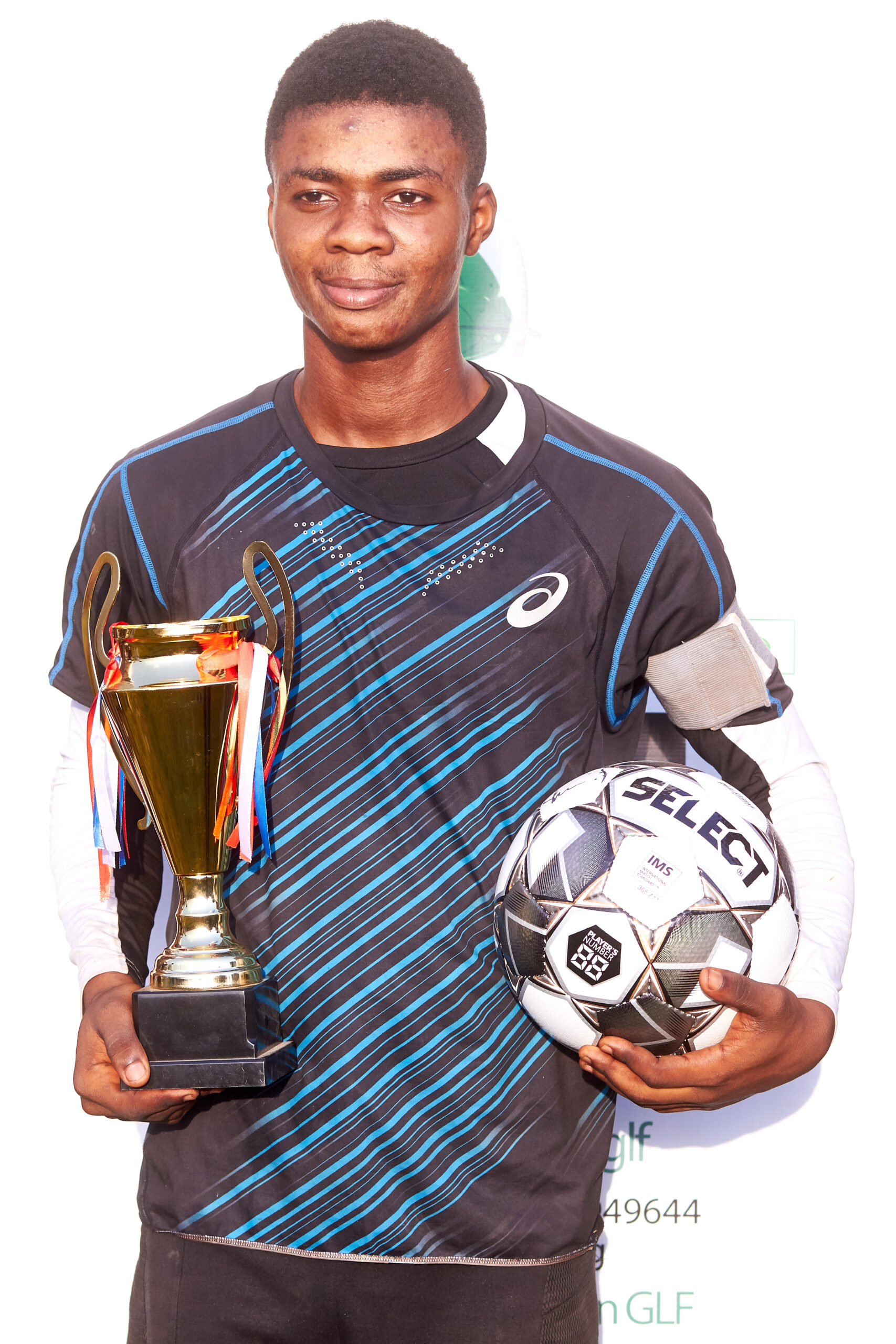 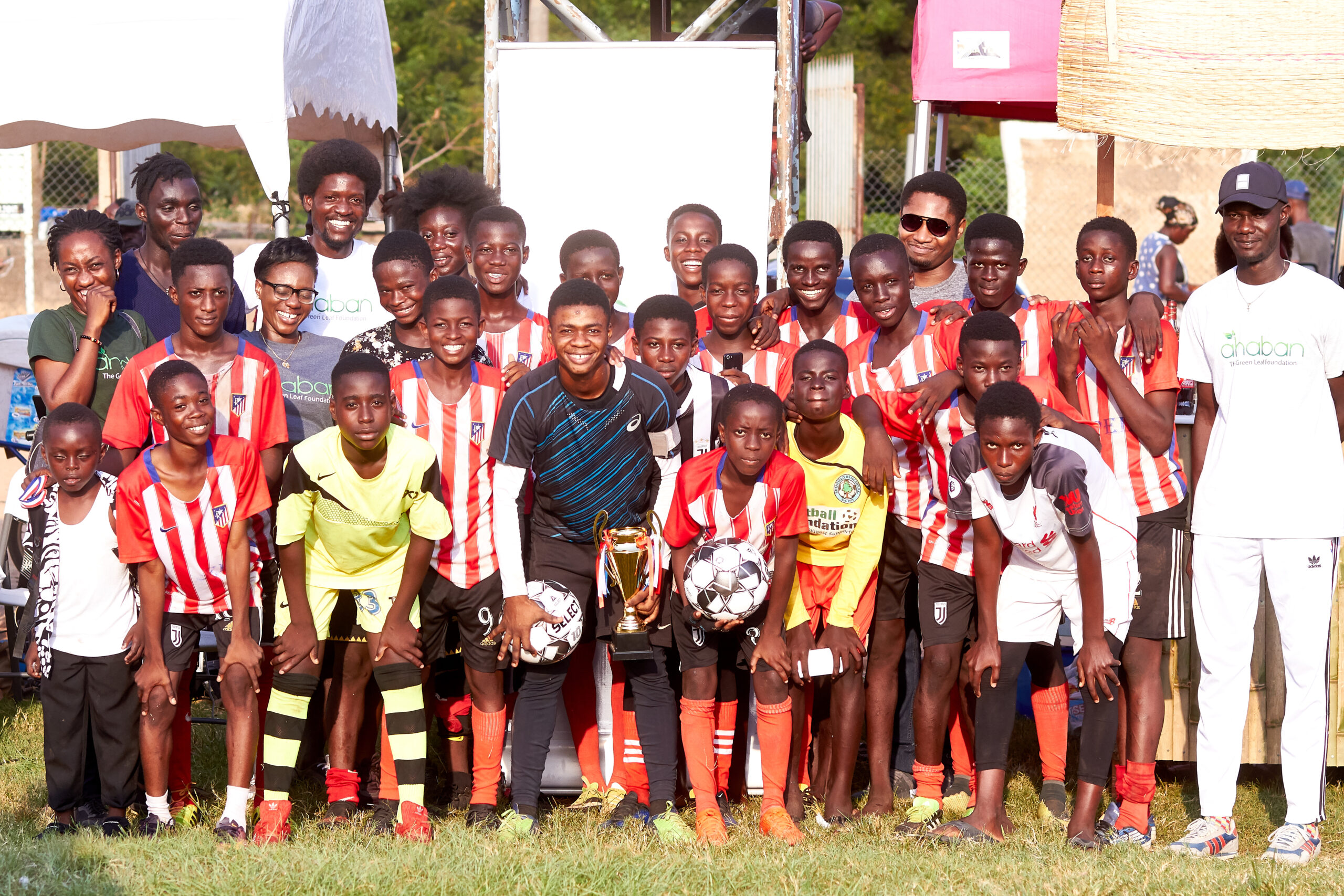