The project began at 9am with the bead making session headed by Adwoa Darkoa and seven Ahaban volunteers who were present together with twenty kids and a few of their caretakers. The kids were eager to learn the process of making customized beads and extremely excited when some of them got the opportunity to try out what they had been taught. A total of eighteen beads were made by the children with little or no assistance from the volunteers. 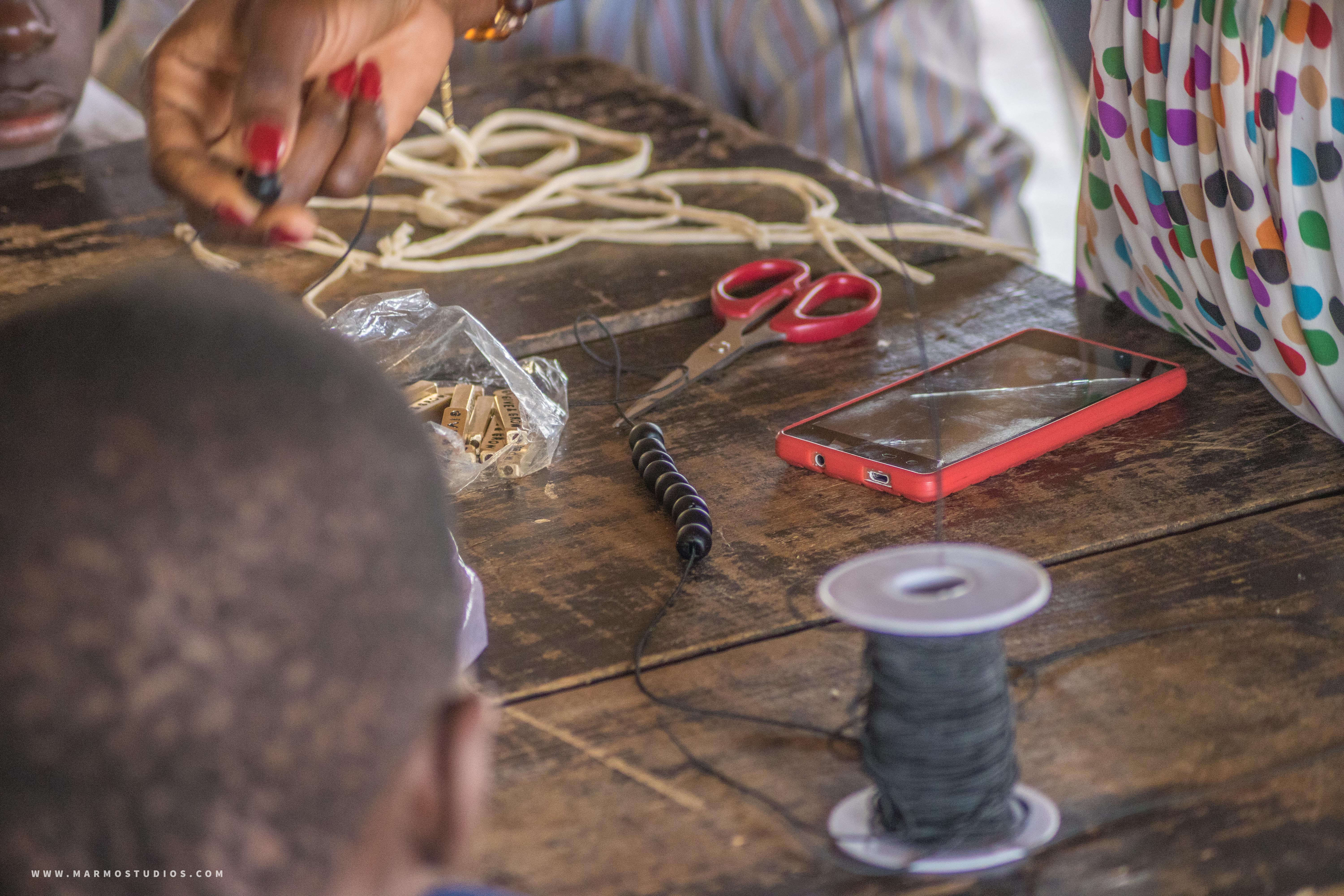 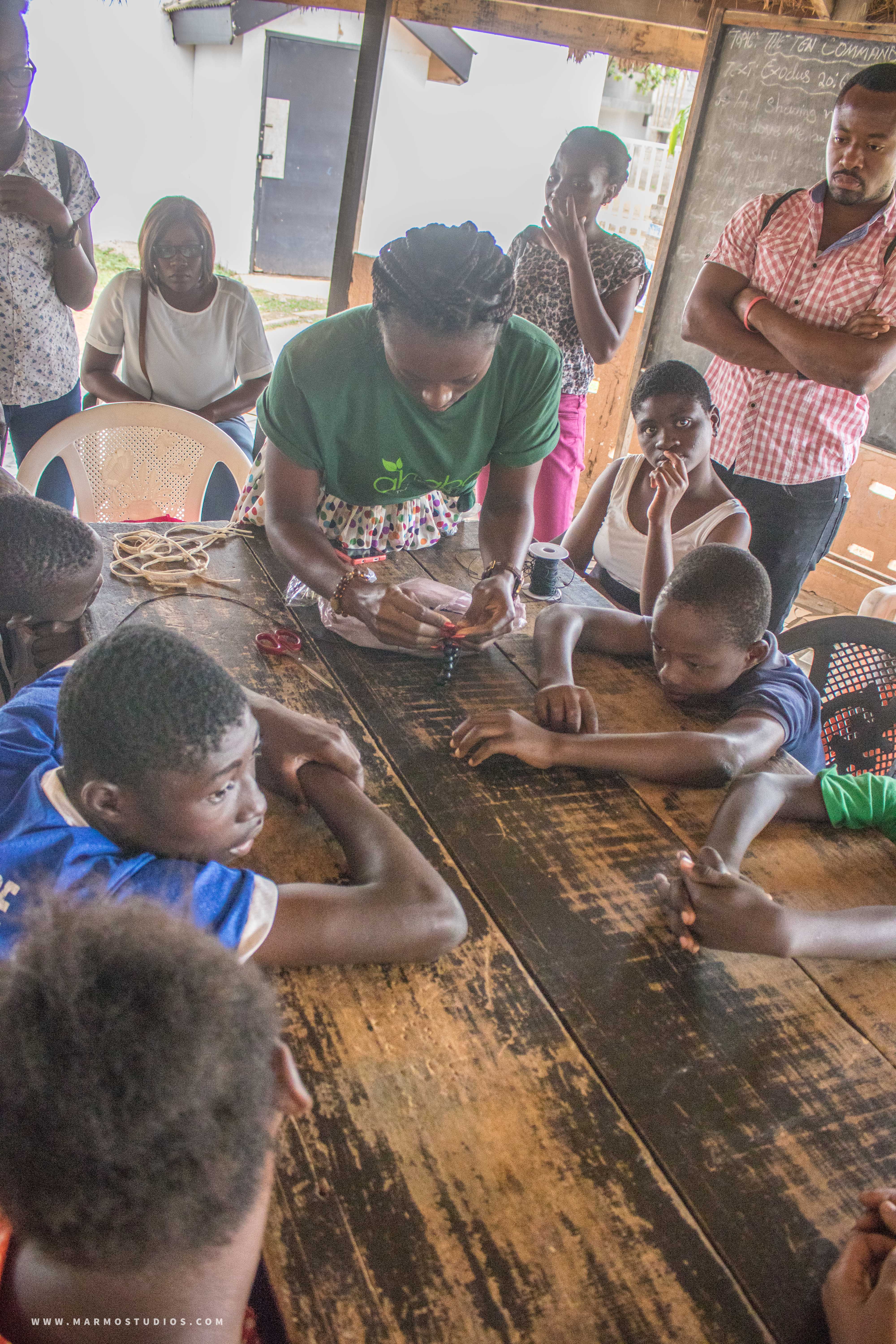 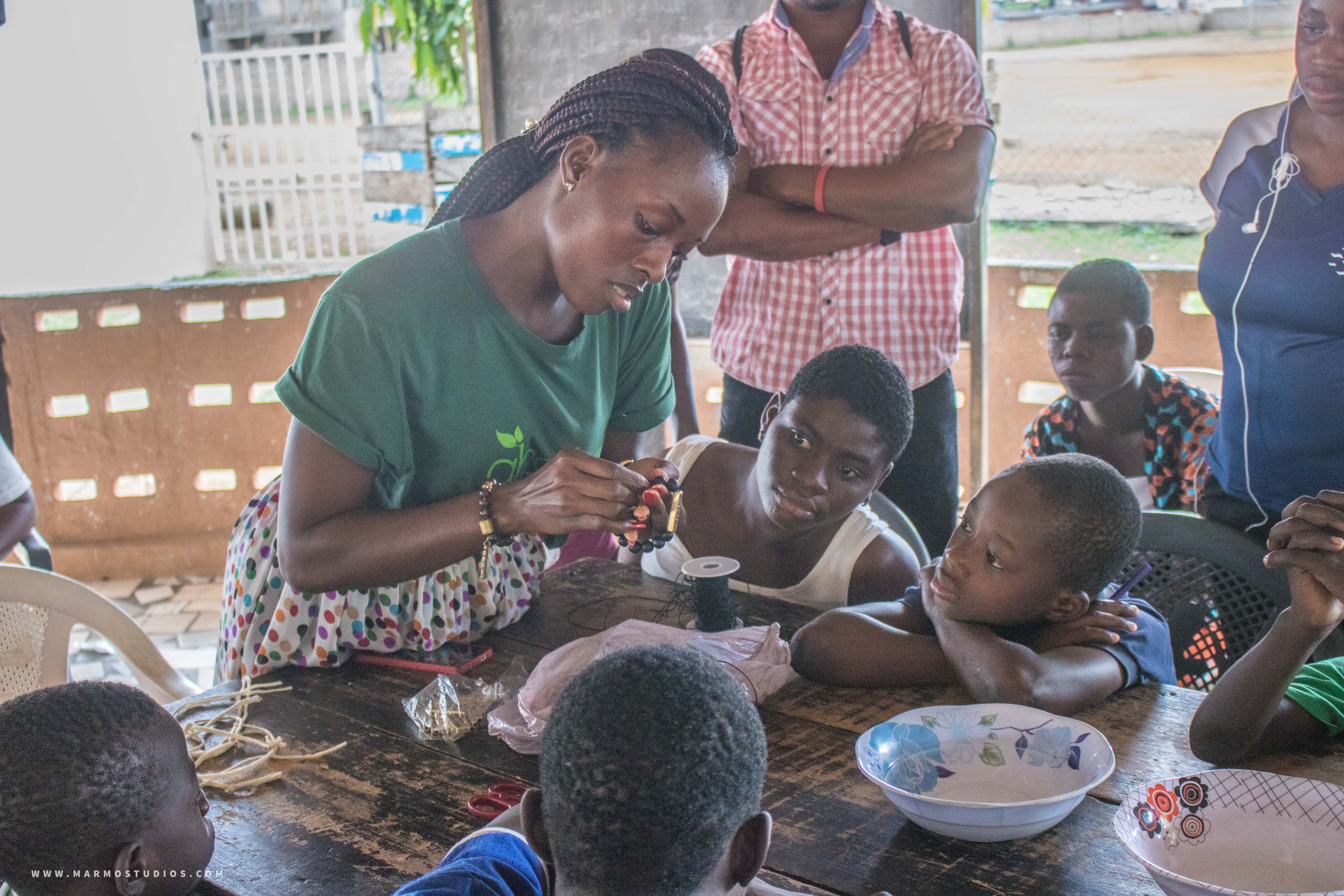 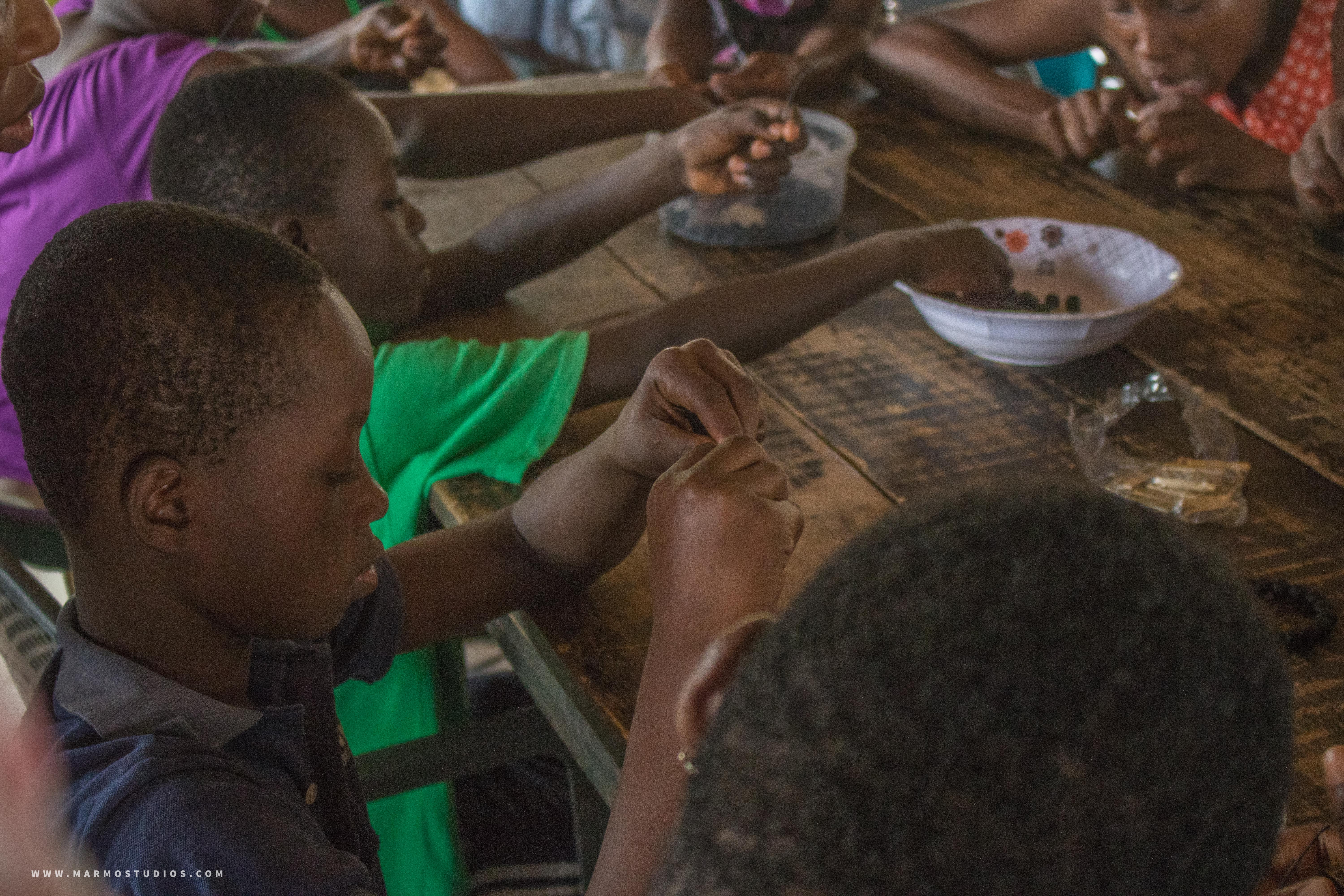 The painting session also began at 1pm. A team of four called QJ NATION made up of three men and a lady joined the volunteers and together taught the kids to paint and make various artwork on pieces of cardboard. By 3pm, the painting session was over to mark the end of the day’s program. 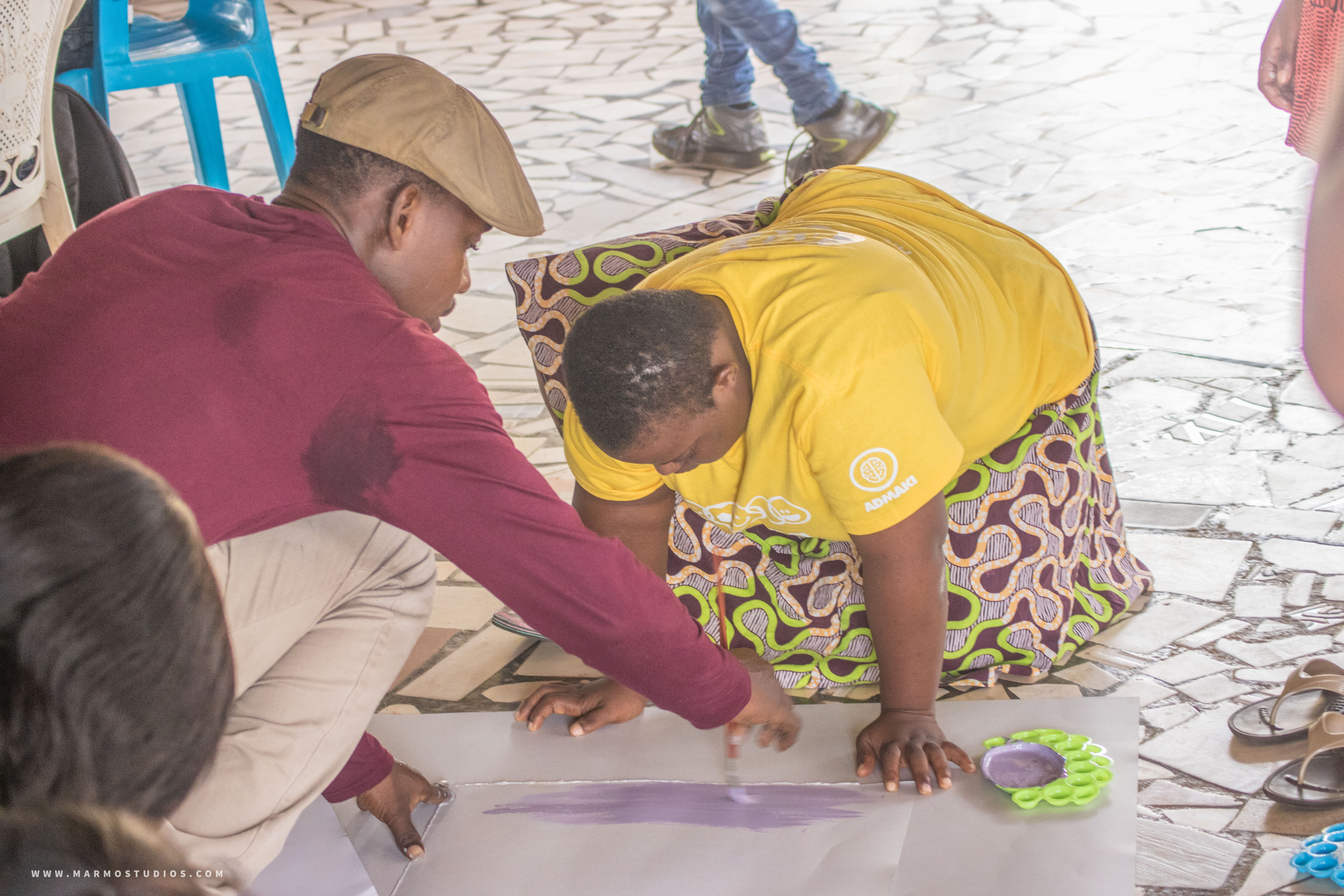 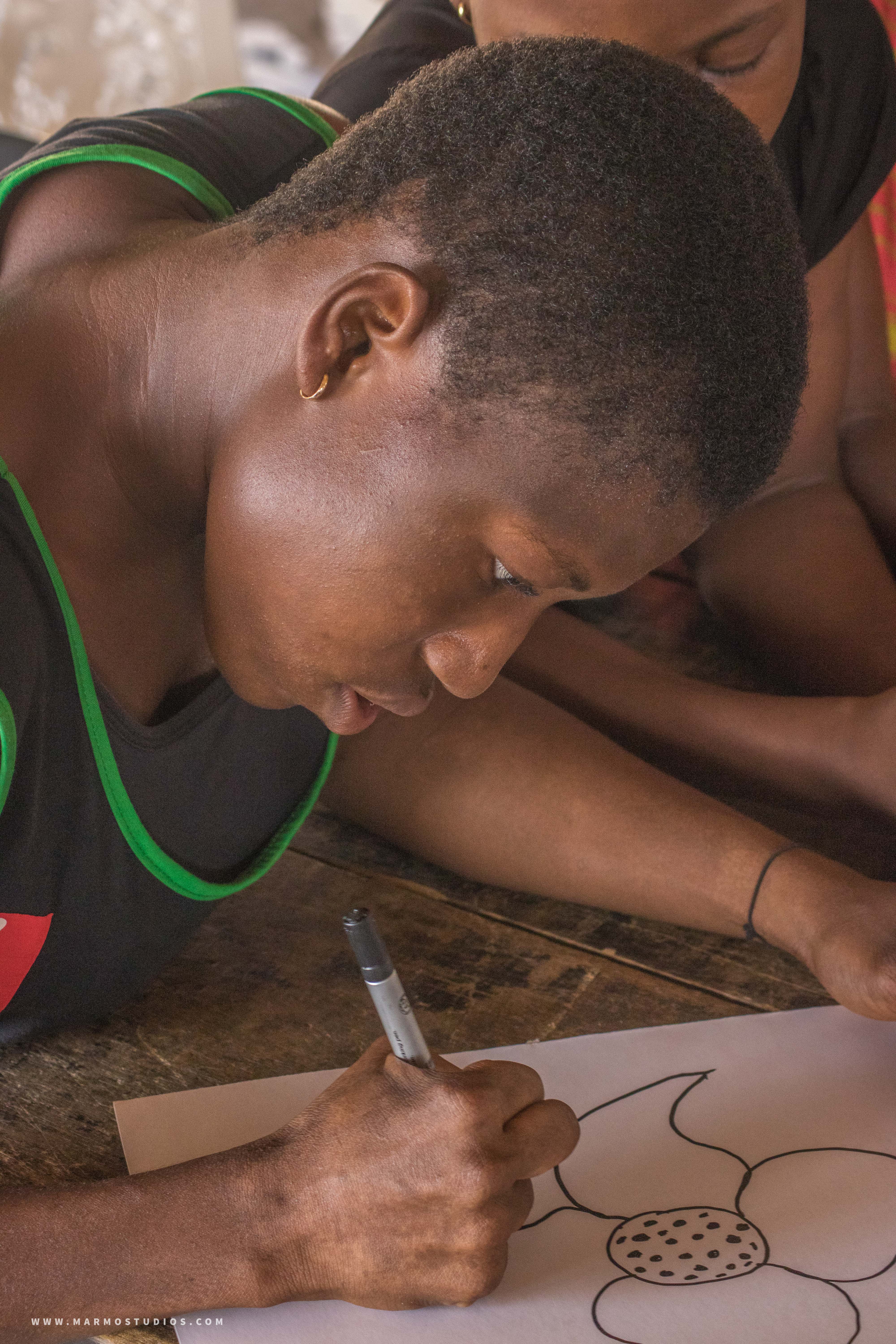 Special thanks to Tropical Blendz for gracing us with some awesome juice which was given to the kids after a hardwork done and definitely not forgetting our awesome volunteers who showed up to help make this project a success.